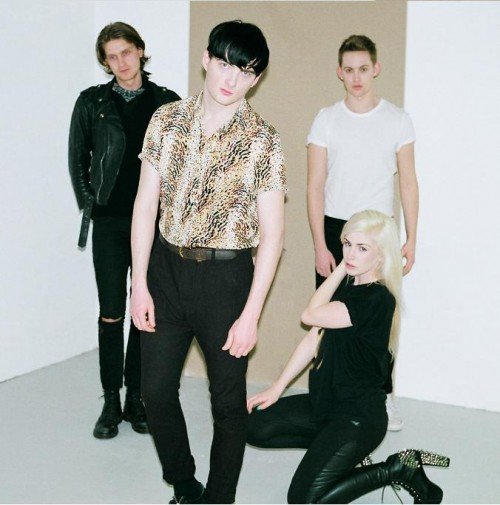 Two Wounded Birds return with what their label owner Jacob Graham describes as “a palpable emotion proving that the rebel does have a heart after all and perhaps feels even more deeply than the rest of us.”

“It’s easy to see why these rising stars caught the ears of such legends as Brian Wilson and Debbie Harry.”

Graham continues, “Their songs capture the American spirit with clear allegiances to the Beach Boys, the Ramones and Elvis—all while still acknowledging the band’s British roots.