AC/DC ADD STADIUM DATES TO THE BLACK ICE WORLD TOUR .PUNCHESTOWN CONCERT CONFIRMED .TICKETS ON SALE THIS THURSDAY AT 8.00AM
AC/DC add stadium shows to their Black Ice World Tour beginning in Leipzig on May 13th and running through to Glasgow on June 30th. 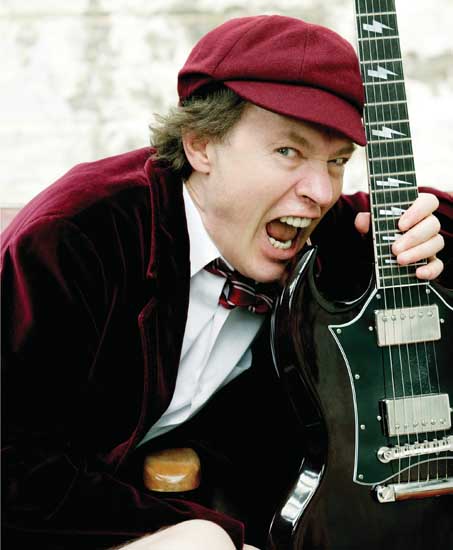 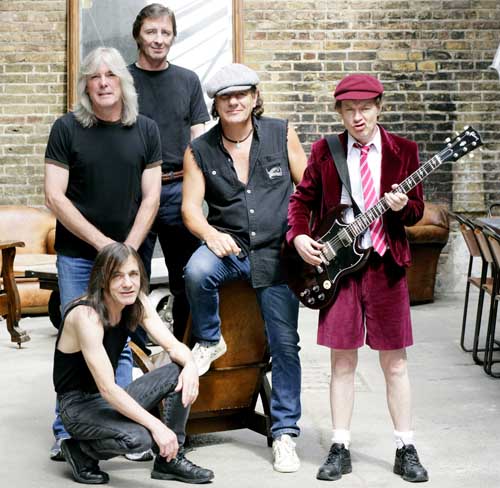 The Chicago Tribune called their live show a celebration of all that is great about Rock N Roll, whileThe Boston Globe exclaimed AC/DC is the greatest band ever.

The tour is currently making it’s way across the United States before heading to Europe, see below for full itinerary.

Released globally on October 20, 2008, Black Ice is AC/DC’s first new album in over eight years and it’s evident the band are still an incredible force in rock.

The Washington Post noted that Black Ice is the best record the band has made in decades and People magazine put it best by saying Black Ice finds the Australian rockers at their headbanging, power-chord-crunching best.

Rock N Roll Train, the first single fromBlack Ice has been nominated for a Grammy Award in the category of Best Rock Performance By A Duo Or Group With Vocals.

Black Ice made history debuting at #1 on album charts in 29 countries and also has the distinction of being Columbia Records biggest debut album (since Nielsen SoundScan began tracking sales data forBillboard in March of 1991).

With over 6 million copies of Black Ice shipped worldwide, combined with over 5.5 million in catalog sold this year, AC/DC have surpassed The Beatles as the #1 selling catalog artist in the US for 2008. In the US, Black Ice is being sold exclusively at Walmart, Sam’s Club, and acdc.com