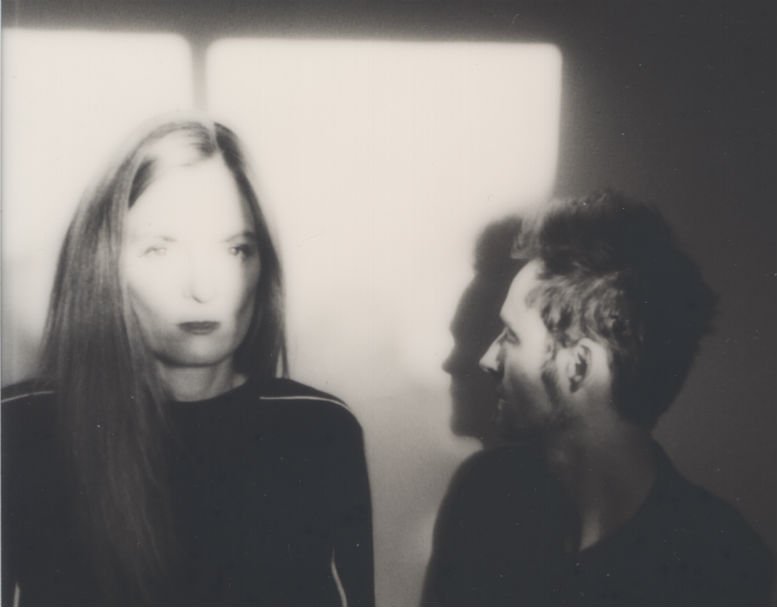 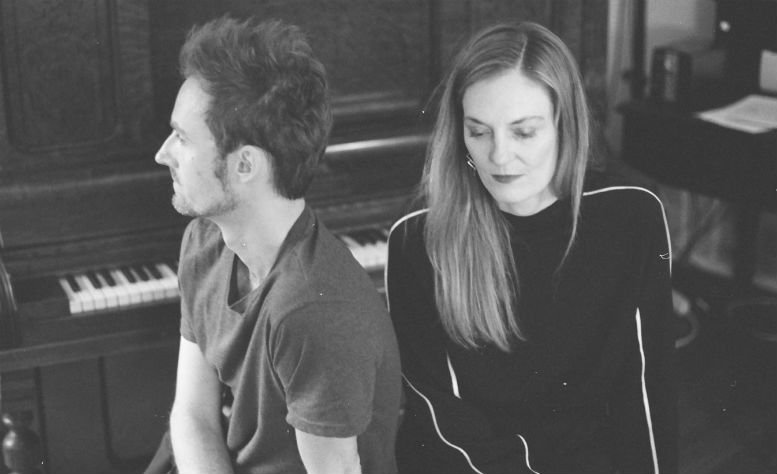 Thank you for taking the time to do this.

Robot Koch: Our pleasure, thanks for having us.

Maybe I ll start with saying: this record sounds like a movie score!

R: I agree, but to an imaginary film.

Both of you have a fair deal of cinema and tv credits under your belts already, but why write a score without a movie?

R: We took the freedom to score a movie that only exists in our heads, or in anyone`s heads really. I love to challenge people’s imagination. I love when music takes me on a trip when I listen with eyes closed. That`s not to say it wouldn’t be great to score a real movie too, but why wait for that to happen if its already in you? The music needed to come out, not only because someone asks you to do this. Maybe we will score a movie because we wrote a score without a movie. Maybe something else will happen. It´s all call and response. You start somewhere.

Savannah Jo Lack: Totally, I l feel like this was an organic emergence. I don’t think it was intentional when we started writing this music, that we would end up with a body of work that sounded like a film score. Somewhere in the sharing of ideas and sounds, we maybe stumbled upon our shared sonic world and the characters and vistas that exist there.

The emotions conjured by the music heard are very powerful, raw, epic, could be a good word to describe them – what inspired you during the writing process?

R: One thing we bounced off was space and the space between things, this is one of the concepts that we also visualize in our videos, right Savannah?

S: Exactly – space and the freedom to explore where certain sonic ideas and the emotions they conjured wanted to go, without worrying about traditional forms was a big inspiration.

And how did you write this? Was this written in the studio or did you trade files and ideas via email, or what?

R: We wrote most songs from scratch together here in LA, some of it was based on sounds as little as a tape hiss or a sound that Savannah had on her phone as an app which we fed through the guitar amp and wrote ideas around that initial sound byte.

S: It was a combination of going out into the world and our individual creative banks and finding sounds/inspiration, making ideas from that inspiration and then sharing and melding those ideas together in the studio.

How did it feel when it was all in the can? Was it cathartic or did you get the blues?

R: I love when things get together and start making sense. Mixing the album made me aware of what we actually created. The weird bit only comes when the album actually comes out, ‘cause then your wonder, how it will do in the world? Will anyone care? Will it find a home? It`s like letting your kids go, you created them but you can`t control what will happen in their lives. Music has a life of its own once it’s released.

S: It wasn’t a labored process to make the record, so at the end of it, I was inspired to stay in that flow and to keep exploring. I hope the record learns to fly on its own now that it’s been pushed out of the nest.

Could we expect a proper movie score from the two of you anytime soon?

R: That’s not entirely up to us but we did write something for a short film already. The song “The Dream” is the music to a short film by Javiera Estrada which Savannah and I scored. It also appears on the album. We’re certainly ready if someone wanted us to work on a movie. I`m currently writing music for a TV show on german television and I started to work with an agent for film scoring here in LA too, so let`s see what else will happen.

We have to wrap this up, so before we do, I would like to ask you: what did you take away from this project? How did it change you?

R: Any collaboration changes you – you learn so much. My takeaway was a lot of personal and creative empowerment. I mean we wrote something like a movie score. I didn’t know I could do that before actually doing it. Since we’re self releasing the album on my own label it also made me aware of being in charge for everything is actually not just a lot of work but also fulfilling in many ways.

S: I have very similar feelings. It was empowering and incredibly inspiring writing in collaboration and letting sounds/the spirit of exploration guide us to what the songs wanted to be.