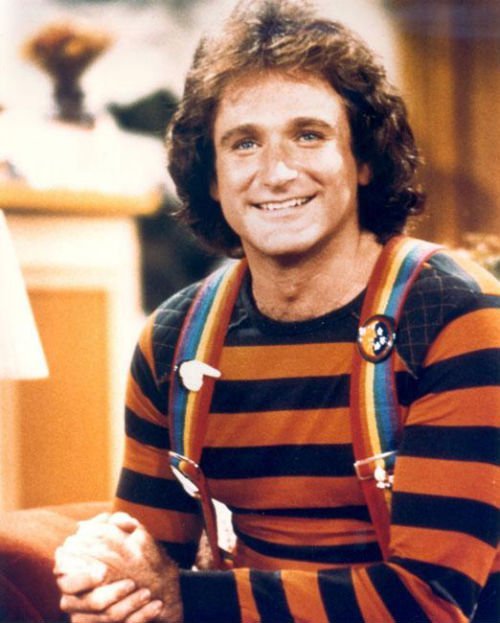 Incomparable, charming, sparkling comedian and actor Robin Williams was found dead (on Monday 11th August) at his home in Tiburon, California, after a long battle against depression…”The Sheriff’s Office Coroner Division suspects the death to be a suicide due to asphyxia.”

President Obama leads tributes: “Robin Williams was an airman, a doctor, a genie, a nanny … and everything in between. But he was one of a kind. He arrived in our lives as an alien — but he ended up touching every element of the human spirit. He made us laugh. He made us cry. He gave his immeasurable talent freely and generously to those who needed it most — from our troops stationed abroad to the marginalized on our own streets.” 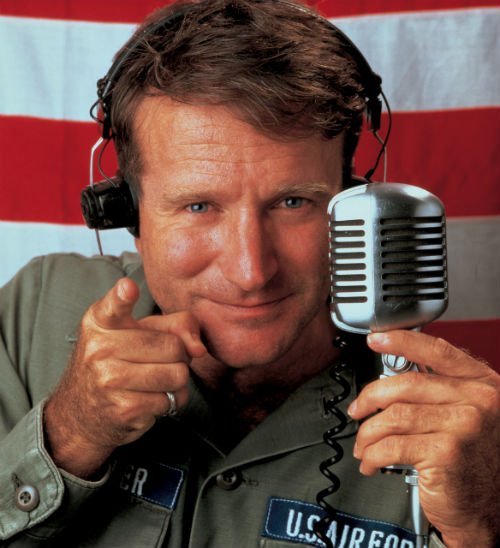 Williams’ publicist Mara Buxbaum told The Hollywood Reporter “Robin has been battling severe depression of late. This is a tragic and sudden loss. The family respectfully asks for their privacy as they grieve during this very difficult time.”

His wife, Susan Schneider, said: “This morning, I lost my husband and my best friend, while the world lost one of its most beloved artists and beautiful human beings. I am utterly heartbroken. On behalf of Robin’s family, we are asking for privacy during our time of profound grief. As he is remembered, it is our hope the focus will not be on Robin’s death, but on the countless moments of joy and laughter he gave to millions.” 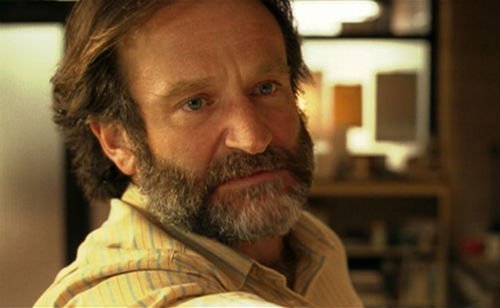 Kevin Spacey: “Robin Williams made the world laugh & think. I will remember & honor that. A great man, artist and friend. I will miss him beyond measure.

Happy Days and Mork & Mindy creator Garry Marshall states: “I will never forget the day I met him and he stood on his head in my office chair and pretended to drink a glass of water using his finger like a straw. The first season of Mork & Mindy I knew immediately that a three-camera format would not be enough to capture Robin and his genius talent. So I hired a fourth camera operator and he just followed Robin. Only Robin. Looking back, four cameras weren’t enough. I should have hired a fifth camera to follow him too.” 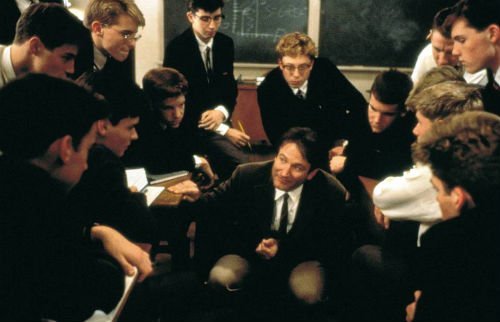 Chevy Chase says: “Robin and I were great friends, suffering from the same little-known disease: depression. I never could have expected this ending to his life, and to ours with him. God bless him and God bless us all for his life! I cannot believe this. I am overwhelmed with grief. What a wonderful man/boy and what a tremendous talent in the most important art of any time – comedy! I loved him.”

Danny DeVito: “So sad to think about this. Hard to speak. Hard to say. Hard to take. All I can think about is what a joy he was to be with. I’m devastated. I’m sending my love to his family and everyone who loved him. My heart is broken by this news.”

Ben Stiller: “His kindness and generosity is what I think of. How kind he was to anyone who wanted to connect with him. And he could not help but be funny all the time. He would do something as long as it would keep you laughing. He made many, many film crews laugh out loud before the audiences ever saw it. He made such a big impact on the world. So there is the man, and his talent, and I think in his case both were extraordinary.”

Sally Field:”I feel stunned and so sad about Robin. I’m sad for the world of comedy. And so very sad for his family. And I’m sad for Robin. He always lit up when he was able to make people laugh, and he made them laugh his whole life long – tirelessly. He was one of a kind. There will not be another. Please God, let him now rest in peace.”

Forest Whitaker:”The world has lost a special soul. Robin touched our hearts, he gave us laughter, he gave us joy, he made us think about the impossible. I’m blessed to have been able to walk inside his universe. He forever changed this world with his presence. My thoughts and prayers go out to his family and to all those who hold him dear.”

Chris Columbus (director, Mrs. Doubtfire, Nine Months, Bicentennial Man): “We have lost one of our most inspired and gifted comic minds, as well as one of this generation’s greatest actors. To watch Robin work was a magical and special privilege. His performances were unlike anything any of us had ever seen, they came from some spiritual and otherworldly place. He truly was one of the few people who deserved the title of ‘genius.’ We were friends for 21 years. Our children grew up together, he inspired us to spend our lives in San Francisco and I loved him like a brother. The world was a better place with Robin in it. And his beautiful legacy will live on forever.”