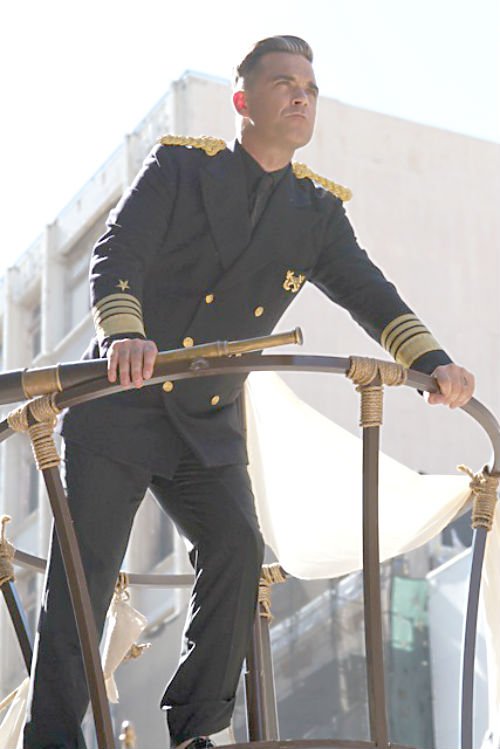 The video was filmed in downtown Los Angeles and shows Robbie “sailing” down the streets as captain of a ship!

Written by Robbie about his daughter Teddy, the single is one of six brand new tracks, co-wrote with Guy Chambers, to feature on Robbie’s forthcoming album, “Swings Both Ways”, which is released on November 18th. 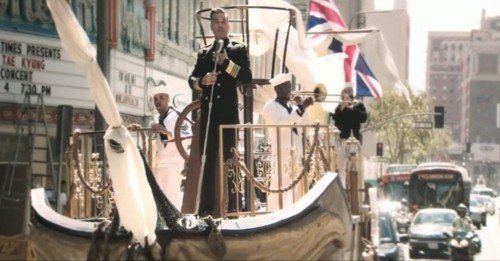 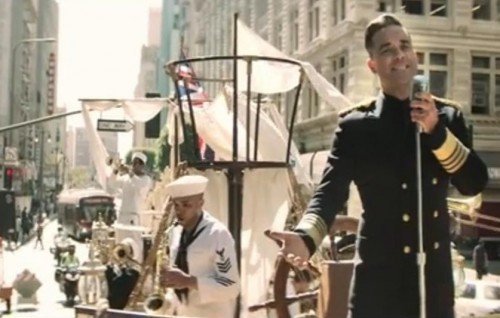 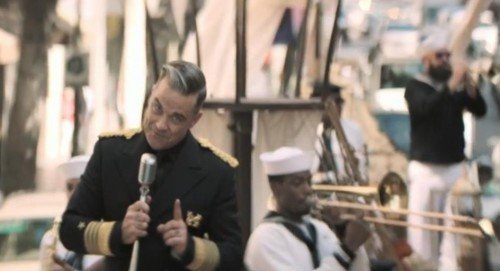