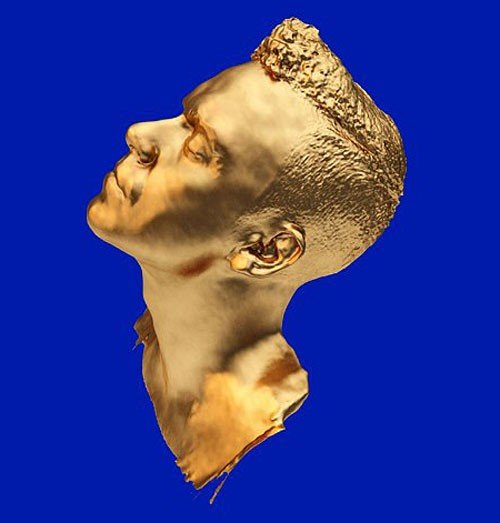 Robbie Williams returns to entertain us with the single ‘Candy’ out on 29th October 2012:
On the track written with Gary Barlow, Robbie says:

“It’s a summer song, very much in a similar vein to ‘Rock DJ’, about a girl who thinks she’s great. And she might be, but she’s a bit nefarious with her ways.

Some songs take an age to write and some songs just fall out of your mouth completely formed, and you don’t have to think about it. I don’t know why that fell out of my mouth and out of my brain at that particular time – it just did”.

‘Candy is taken from his new album ‘Take The Crown’ released on 5th November.
robbiewilliams.com
farrell.com