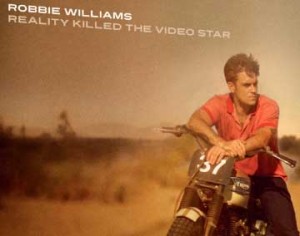 Reality Killed The Video Star is released on Monday, 9th November, but why wait until then to get your order in? Purchase it now and get it delivered straight to you on the morning of the 9th – a great start to the week!

This is a record that Iâ€™m very proud of â€“ I think itâ€™s fucking brilliant. I want it to be the record that, if people think of Robbie Williams, they go, â€œYeah, Reality Killed The Video Star”.”

The album was produced by Trevor Horn, about whom Robbie says: “Heâ€™s added something to the record that I havenâ€™t had on previous records â€“ his genius”. 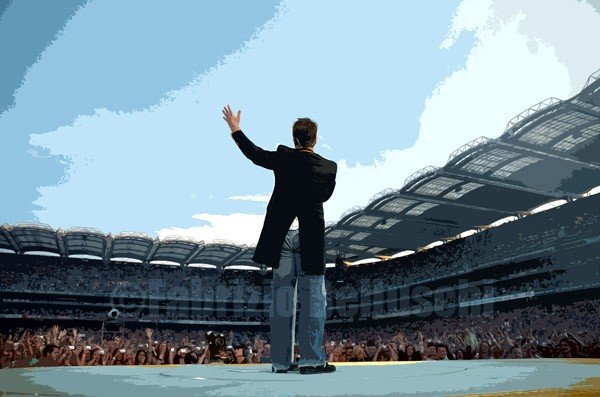 Bodies: Listen To The Full Track & Watch A Clip Of The Official Video Through The Robbie Williams Widget

If you tuned in to the radio this morning you may well have already heard Robbie’s upcoming single, Bodies and are probably dying to hear it again. If you haven’t already heard it, now’s your chance!
Press play on the video below to hear the full version of Bodies in all its glory…