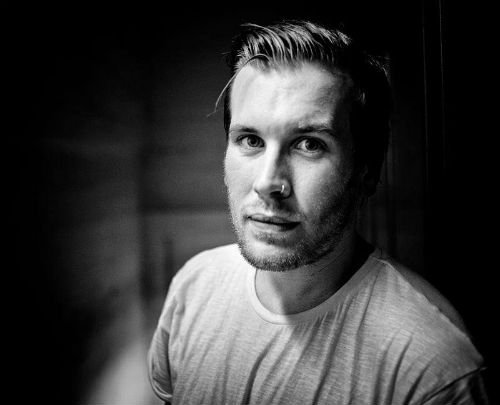 London-based punk rock troubadour Rob Lynch joins Xtra Mile Recordings who will release his debut album ‘All These Nights In Bars Will Somehow Save My Soul’ later in 2014. Rob says: “I’m truly honoured to be joining the ranks at Xtra Mile, a label that I have respected for many years for their support of British talent, as well as releasing great records from acts from shores more distant. I’m excited that they are joining me for the journey on my debut album.”

Here’s the video for ‘My Friends & I’, a clever pop song from his forthcoming album…

Rob explains:”‘My Friends & I’, produced by Sam Duckworth (Get Cape. Wear Cape. Fly), on the surface is a pop song about friends, but lyrically covers instances of death and broken relationships. It’s an uplifting singalong about life choices.” 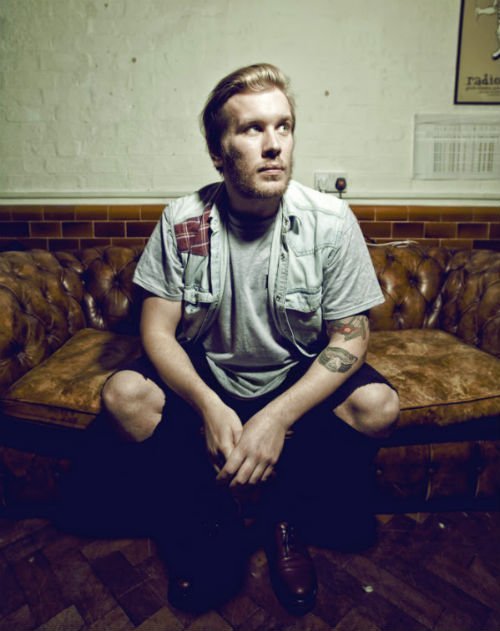