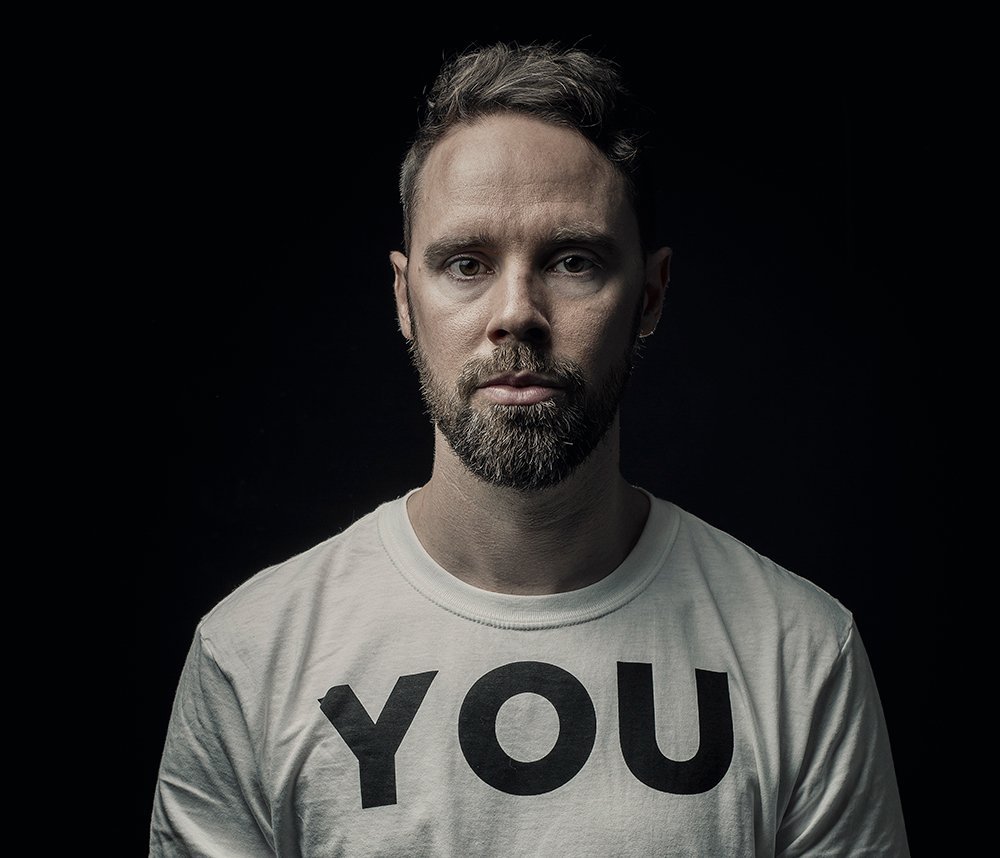 Rob Johnson’s sonic journey dives into a timeless and fascinating exploration of instrumental sounds and electronic grooves, like his 2018 track Empires, which reached the semi-final in the instrumental category of the Song of the Year contest, judged by Dave Grohl, Steven Tyler, Gwen Stefani, and Alicia Keys.  ​

Throw The Sun Into The Sea was his second album that was supported by 10 short self-produced films, to create as an immersive and utterly intense audio/visual experience with the audience.

The London-based guitarist and composer is back with a new, forward-thinking album called “hi”. Known for his intricate, dramatic music, this album is no exception. A powerful, textural, and hypnotic offering that demands all of your focus from the very first note.

Johnson explains: “‘hi’ is my 8th album, and the final part of a trilogy of albums (I AM A MACHINE, the future, or a glitch?, hi) that I started after I nearly died from a burst appendix a few years ago. It was mostly made in lockdown and has songs that carry on from those other albums and act as sequels to songs on them too. I am mainly a guitarist but love all kinds of music and explore this on my albums which can take many different turns, but I hope that they take listeners on a journey and they never quite know what might be coming next”