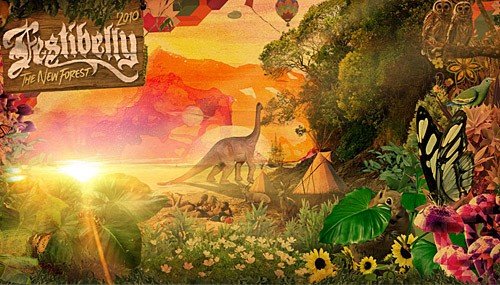 Rob Da Bank said: “I’m really excited to be playing Festibelly. I like to support smaller and emerging festivals and Festibelly is definitely one of the best of the new breed.” 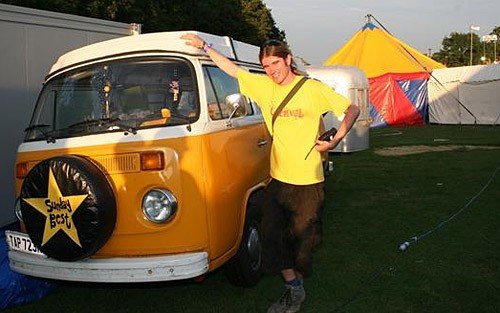 They join The Big Pink, Johnny Flynn, King Charles, Man Like Me, My Tiger My Timing, Tek-One, O Children and more on an exciting line up of musical talent. 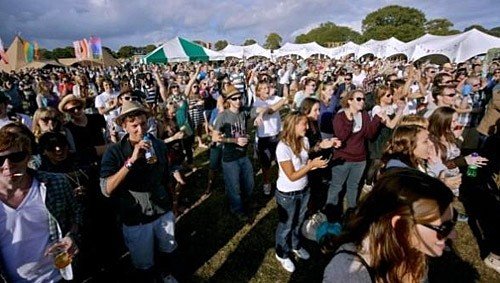 Festibelly returns, bigger and better, to the lush surroundings of the New Forest, Hampshire for its third year of music and fun.

The original intimate Festibelly vibe remains however, offering an up-close and personal experience of top live music, DJs, art and food in the surroundings of the wonderful New Forest countryside.

Additional areas to the main stage this year include: an acoustic stage hosting music, comedy and the return of the Folk Off! Competition, a late night disco and campfire, and Secret Wars also return with live art battles and installations in their own arena.

Supporting local industry, Festibelly features the best haute cuisine the New Forest has to offer – from hog roasts to falafel.