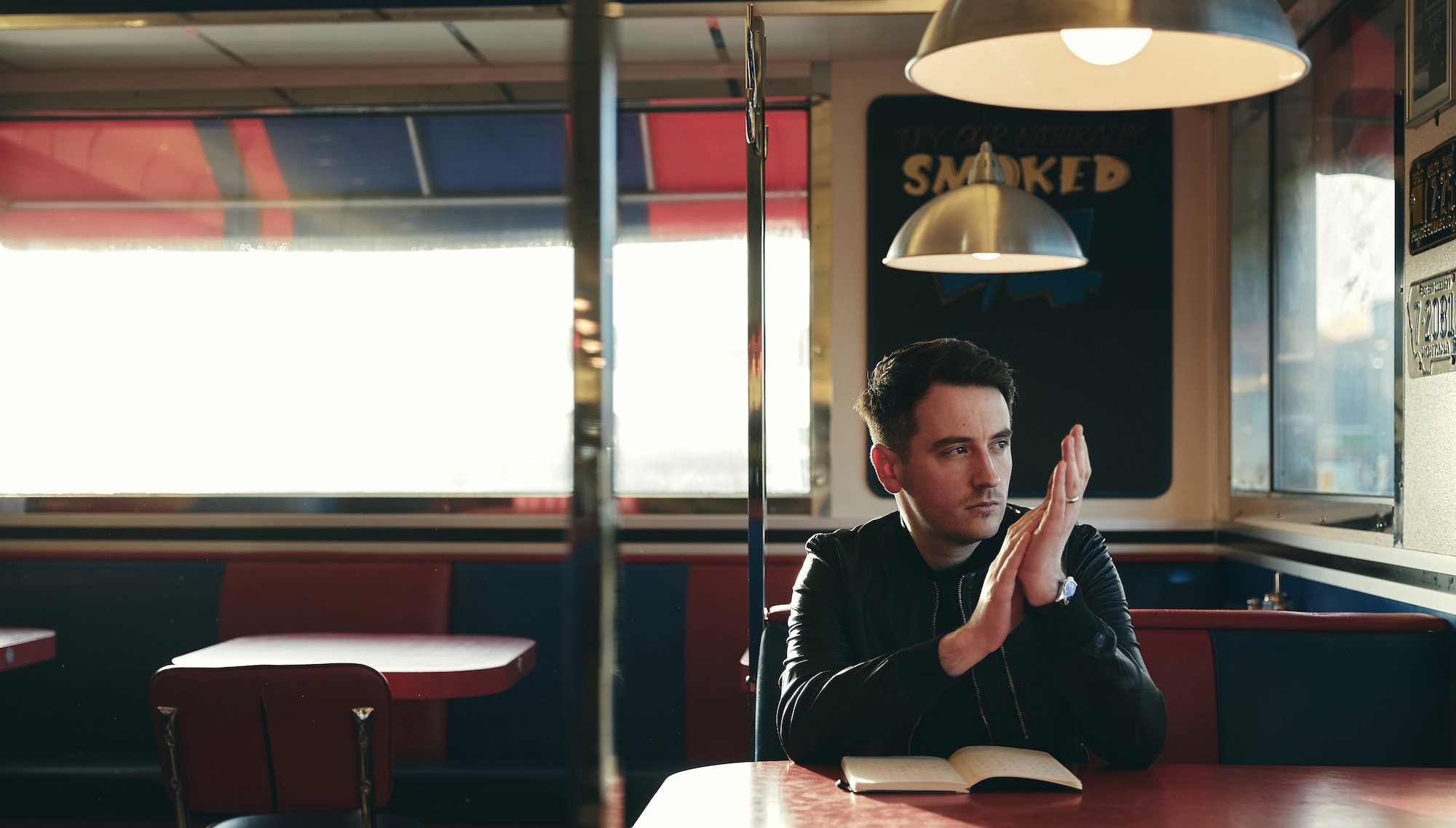 The Newcastle-Based Songwriter Has a Passion for the Retro..

Growing up, yearning for the bright lights of a big city – RJ spent his early years learning about every instrument he could get his hands on. It’s a skillset that would soon pay off as he found himself performing at The Royal Albert Hall and performing with Jools Holland.

Returning in 2020, RJ has spent the last six months co-producing his new music for the first time. The new album is a release that reflects his own childhood, while also looking to address socio-political issues in the present. It’s a theme that’s abundantly clear in the new single Kids, a track that deals with issues of mental health in the structure of an upbeat piece of synth-pop gold…

“I had a pretty clear vision when I started writing again. I wanted everything to be very autobiographical. Very honest. This was one of the first tracks that came out of my first writing session. It follows the story of my relationship with my wife… we’ve been together since we were kids, been through literally everything that life throws at us together. But we still feel like two kids. I’ve never really felt like a “proper” grown up. It also touches on a few mental health related things, which is a subject that crops up throughout a lot of my new songs. Stylistically, this is the first time I’ve really had a proper hands on role in the production process, alongside my co-producer Adam Sinclair. I wanted these new tracks to feel like you are looking at an old photograph. Nostalgic but with a modern twist.”