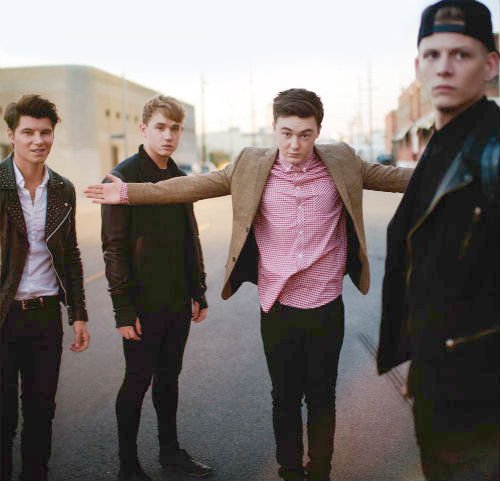 Manchester four-piece Rixton, follow up their massive debut single ’Me And My Broken Heart’, with this super catchy über-pop tune ‘Wait On Me’ (out November 9th), co-written with producer Benny Blanco (Katy Perry, Maroon 5).

Rixton have just been confirmed as the final VEVO Lift artist for 2014, following similar high-profile support from VEVO for Sam Smith and Ella Eyre. Rixton topped the fan-voted poll with the biggest-ever vote VEVO have received, gaining over 140,000 fans demanding that Rixton take the final slot.