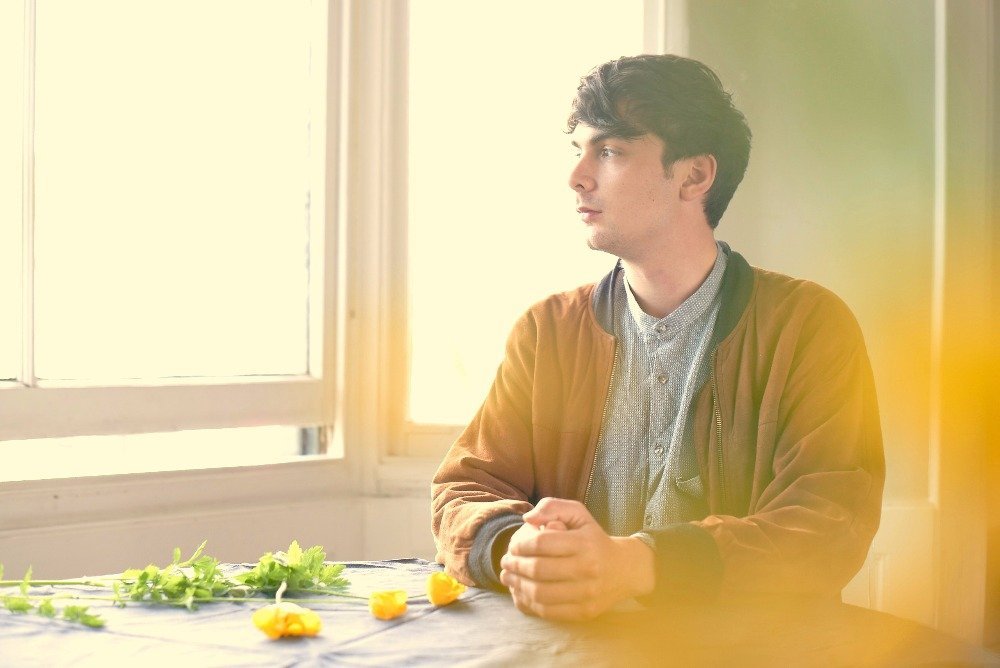 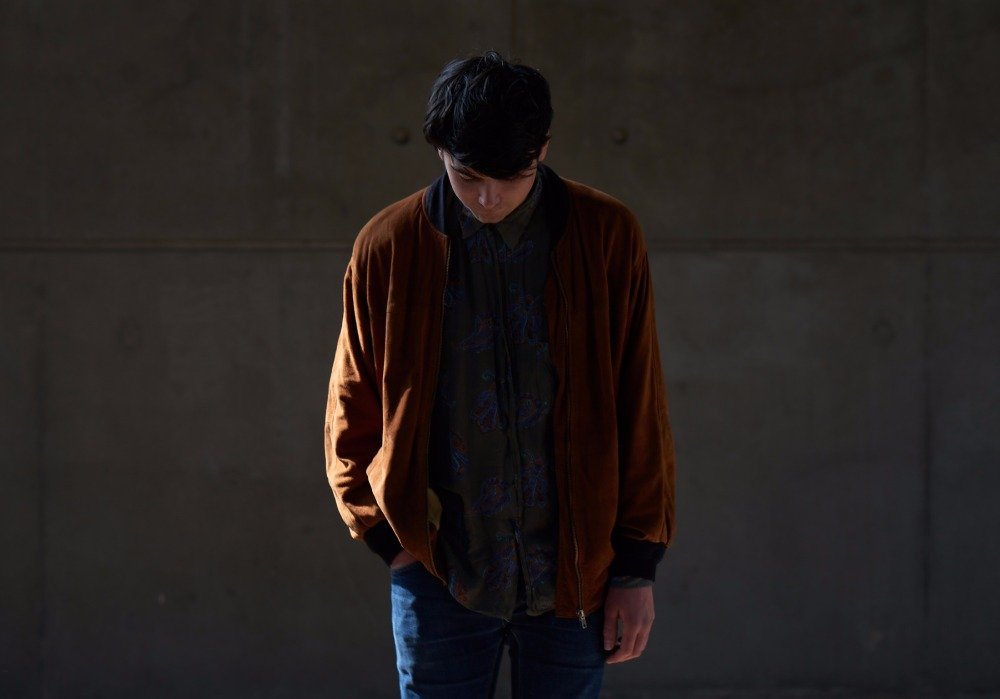 Rivera’s ‘We’re Alive’, brings us straight into his sonic world, a flawlessly engaging soundscape, hued by the sunshine of his Santiago de Chile and the irresistible chaos of London…

Hi Rivera, how are you today?

I’m good thanks, a little tired, had a cold swim and a sauna, luxurious.

What’s your new single ‘We’re Alive’ all about?

It’s about flipping a car, on a reckless overconfident whim, throwing yourself into the grasp of death for a little bit of fun. It’s a metaphor for love, and how hasty we trust.

Too much free time probably

You’ve been compared to the likes of Elbow and Bombay Bicycle Club, but who would you say are your main musical influences?

At the moment I’m listening to Pinegrove, Mr.Jukes, Bonobo, Frankie Cosmos, and Daughter. So right now that’s all soaking into the sponge.

We’ve heard that you spent part of last year travelling around South America – what was this experience like? Did it inspire your writing at all?

It was wonderful, I spent some time in Santiago de Chile before heading north where I travelled across the Atacama desert by Jeep for several days and onto the Bolivian salt flats, then up to La Paz. I wrote a few songs while I was there, very much about the places and the vast amount of reasons that led me to being there. I documented the time and movement extensively. Which then, became the visuals for Rivera, all of the artwork and video work was shot in South America and I’ll be back there for 6 weeks at the end of the year for a new project.

Are there any other new artists out there at the moment that you’d recommend we check out?

Yes, my mate Adam has a lovely project called DYVR, The Big Moon are fantastic too and smashing it.

A lot of energy and lot of fun with some dark moments thrown in for good measure.

Union Chapel in Islington in London would be pretty special, I’ve played a lot in churches over the years and have always loved the role a space like that plays.

Yes, we’re doing a short tour in November, with a London date too, check out our socials for announcement soon.

Finally, what does the rest of 2017 have in store for Rivera?

Another single, some videos and perhaps a little cover. Then off to South America for the big secret project.