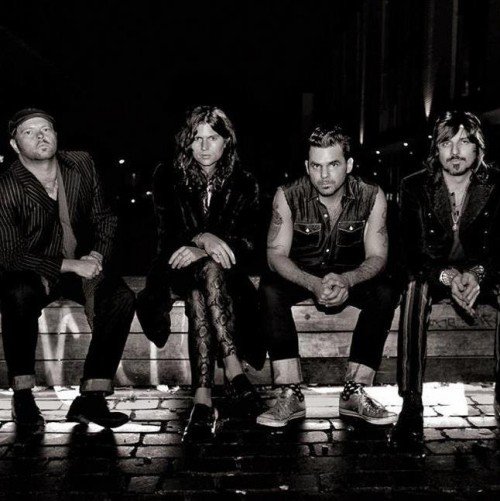 The Long Beach band, who finish their sell-out UK tour tonight in Cambridge and recently sold out London’s Shepherd’s Bush, will be performing a free set including tracks from their latest album HEAD DOWN and some special treats for fans.

RIVAL SONS’ new album, HEAD DOWN, is out now in Europe on CD and limited edition vinyl here and on iTunes here