Californian blues-rockers RIVAL SONS have revealed the cover art for their forthcoming album, PRESSURE & TIME, which is due to be released on June 20th. 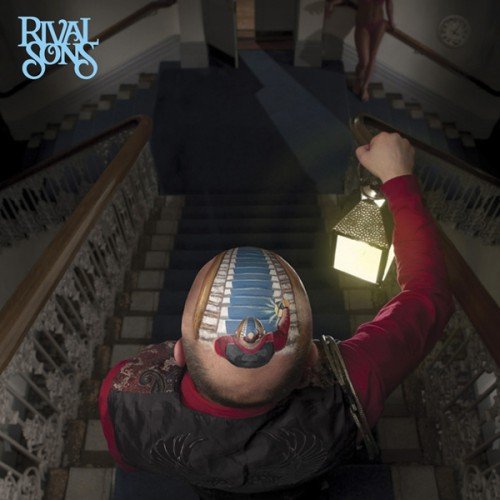 The album art was designed by legendary artist STORM THORGERSON, who is known for many iconic album covers from the likes of PINK FLOYD, LED ZEPPELIN, GENESIS and many more.

STORM THORGERSON discusses the artwork:
“I don’t think you can be certain what’s going on here. To me it’s a picture about fear or concern. Here’s someone about to descend and doesn’t know what they’ll face, or where this might lead. 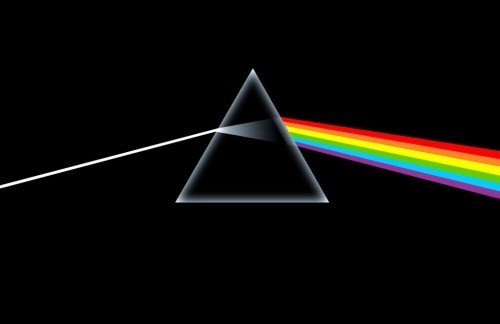 So, in his mind he’s imagining the action. That’s what you see – into his mind, as he focuses on what’s about to happen. When he gets to the bottom of the stairs, where does he go? Turn left, right or straight ahead – anything’s possible. And I hope this cover will have fans of the band intrigued for a long while. To me, the cover should be part of the album, and not just packaging.”

For RIVAL SONS guitarist SCOTT HOLIDAY, working with THORGERSON has fulfilled a childhood dream:
“When I was 12 or 13 I’d go through my parents’ vinyl, and I got to know his name and what covers he’d done. For me, he’s one of the top three in his profession of all time. And I said from when I was 15 years old that one day I wanted to work with him.”The band are also planning to release a limited edition vinyl version of the album, which will feature different artwork.

HOLIDAY continues:
“We have enough ideas in the bag to make it really special. What we want is for people to look at the cover and regard it as part of the whole album experience. This is a lot more than packaging.”

RIVAL SONS will be joining JUDAS PRIEST and QUEENSRYCHE for a UK tour in July, and have also confirmed a number of festival appearances, including a mainstage slot at High Voltage festival in London.