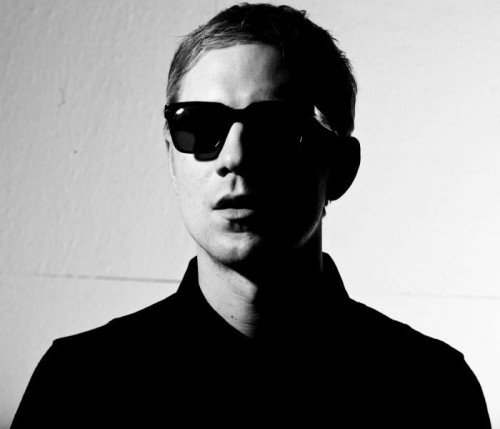 Henry “Riton” Smithson has revealed another track from his mixtape ‘Can’t Stop The Clock’, set for release on July 8th. This time he shares ‘Suckers’, a dancefloor stomper featuring samples of Rita Ora’s ‘How We Do’ and Le Dust Sucker’s ‘Mandate My Ass’.

Check out also ‘Trap House’ featuring a Jeremih sample and ‘Must Be Love’, featuring the lovely vocals of Cassie.


The “Can’t Stop The Clock” mixtape will feature Riton’s favourite hip-hop/urban tracks sampled over original production from the man himself.

Riton says “Listening to a lot of these Hip-Hop/Urban mix-tapes over the past few years will have noticed that, more often than not, they are better than the actual artist LPs. When you start a project that you know you can’t sell you are empowered by musical freedom. It becomes a non-commercial work of love, because you have nobody to satisfy other than yourself. I essentially wanted to make a bunch of songs I would play out in the clubs and got to pick the vocals I loved or just thought I could have some fun with.” 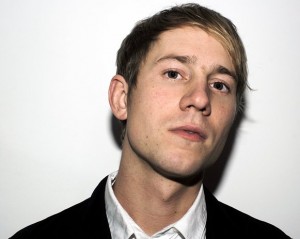 On his love for Hip-Hop and Urban Riton explains: “I think it’s because I always loved the sampling aesthetic. It still interests me the fact you an make a song without playing one note. I don’t think anybody had ever come up with a more radical and punk way to make a song to date. I started buying Dance Records around the time when guys like MAARS would make a track from 100 bits of other records.

In this sense ‘Can’t Stop The Clock’ was a kind of a reverse Mix-tape cos normally you might find rappers using other people’s beats and samples to showcase there vocals, whereas I had the vocals I wanted and built new instrumentals around them. So I think that adds a new twist!”

On his ‘Can’t Stop The Clock’ tour: “I’m working a set out at the moment that will be a live version of the mix-tape with a sequencer a 909 and an analogue synthesiser all running through a DJ mixer so I can tweak and remix all the tracks live. It’s a little bit of everything, just like one of DJ sets.

So far the reaction in the club has been solid. Especially in the US – I think they know the original RnB tracks better and have a bit of a sing along. As true as that might be you can only catch the live show on the European dates below, but the mix tape’s for the world. One Love, One World Y’all!”