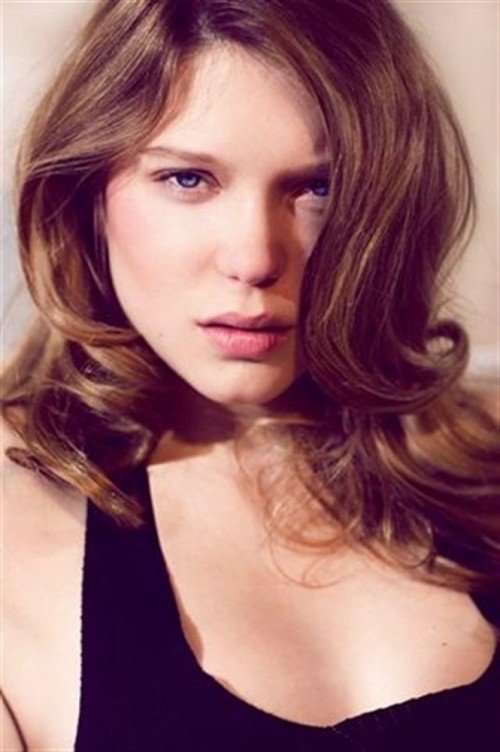 The EE Bafta Rising Star Award rising star award looks to honour an actor who had a breakout year in 2013 and is the only one to be decided by a public vote. Past winners include James McAvoy, Kristen Stewart, Tom Hardy and Juno Temple.

Léa Seydoux is a French actress and model with an enviable array of accolades from French cinema and television. Now she’s gaining worldwide attention for her roles in high-profile international films, including Quentin Tarantino’s Inglourious Basterds, Ridley Scott’s Robin Hood and Woody Allen’s Midnight in Paris. 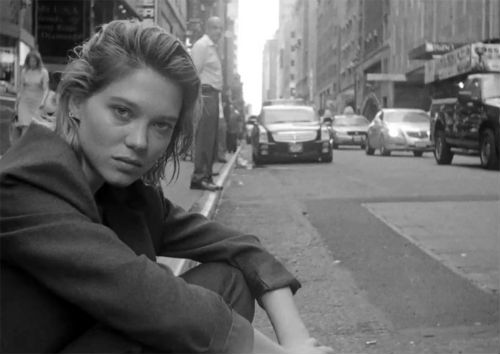 Much in demand, she has recently taken on her first action role in Mission Impossible: Ghost Protocol and played the lead character in Farewell My Queen – which went on to win the Louis Delluc Prize for best French film.

In 2009, she was nominated for the César Award for most promising actress for her role in Christophe Honore’s The Beautiful Person. This year, Léa shared the Palme d’Or at the Cannes Film Festival alongside director Abdellatif Kechiche and co-star Adele Exarchopoulos for the intense and powerfully acted Blue Is The Warmest Colour.

Lupita Nyong’o was born in Mexico, raised in Kenya and educated in the USA, where she graduated from the Yale School of Drama’s acting program. Her career began on the stage with roles in The Winter’s Tale, Uncle Vanya, The Taming of the Shrew, as well as the original production of Michael Mitnick’s Elijah.

Lupita made a stunning feature debut as Patsy, in Steve McQueen’s unflinchingly brutal 12 Years a Slave. This breakthrough performance was honoured with the New Hollywood Award at the 17th annual Hollywood Film Awards and helped to cement her place on Variety’s prestigious annual 10 Actors to Watch list.

As well as acting, Lupita is also an award-winning film-maker. She wrote, directed, and produced In My Genes; a fascinating documentary about the treatment of Kenya’s often misunderstood albino population.

Following a series of highly praised stage and television roles, Dane DeHaan has become one of the most talked-about young actors in Hollywood. It was his portrayal of Jesse in HBO drama In Treatment that truly marked DeHaan as one to watch. This was followed by guest appearances in the popular horror series True Blood. 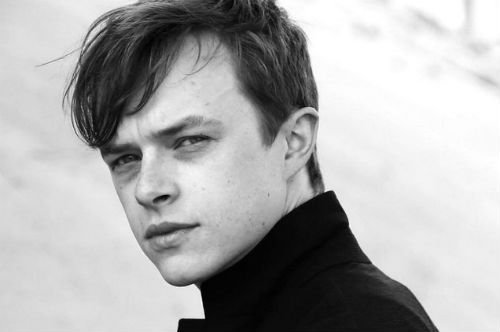 Since then, great roles have continued to come in. Dane gained more plaudits for his starring role in the camcorder superhero film Chronicle. In the same year he also featured in Steven Spielberg’s Lincoln, starred opposite Ryan Gosling in The Place Beyond the Pines and played a roadie in Metallica: Through the Never.

Next summer is likely to bring Dane even more attention, when he lines up alongside Andrew Garfield and Emma Stone in The Amazing Spider-Man 2, playing Peter Parker’s old friend Harry Osborn.

George MacKay’s film career began aged ten, when he landed the role of Curly in PJ Hogan’s Peter Pan. A series of impressive roles followed and in 2009 George earned nominations from the British Independent Film Awards and the Critics’ Circle Awards for his performance in Scott Hicks’ The Boys Are Back. In 2013 he also won a BAFTA Scotland Award for his performance in For Those in Peril. 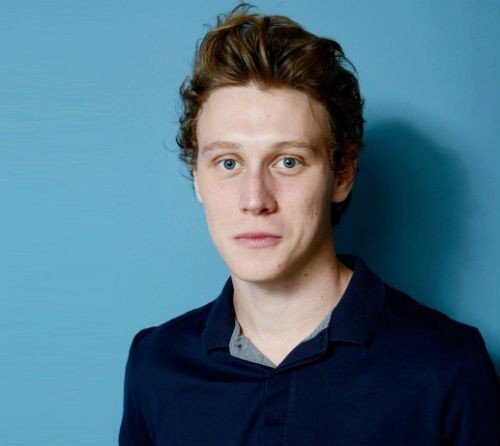 George featured in three acclaimed films released in a single month, in October 2013. He could be seen taking a lead role in the Dexter Fletcher-directed musical Sunshine on Leith, playing a tortured survivor of a fishing accident in BAFTA-winning director Paul Wright’s For Those in Peril, and as Eddie in Kevin Macdonald’s apocalyptic coming-of-age tale How I Live Now.

George will next be seen as the lead role in Breakfast with Jonny Wilkinson. Directed by Simon Sprackling, the film follows a group of rugby fanatics whose rugby club is under threat from land developers.

Will Poulter is a young British actor who’s proved to be as comfortable with Hollywood A-listers as he is with low-budget Brit flicks. He’s just wrapped a leading role in the highly anticipated Maze Runner and recently starred alongside Jason Sudeikis and Jennifer Aniston in the outrageous We’re the Millers. 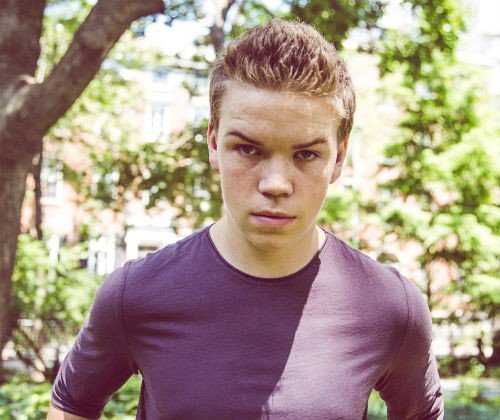 Will made his feature debut in the quirky British comedy Son of Rambow, where he gained critical acclaim and earned himself a nomination for most promising newcomer at the 2007 British Independent Film Awards.

Will had a starring role in The Chronicles of Narnia: The Voyage of the Dawn Treader for Fox which grossed over $425 million worldwide. Recently, Will also took the lead in the Dexter Fletcher’s gritty UK independent film, Wild Bill. This performance saw Will pick up a nomination for young British performer of the year at the London Critics’ Circle Awards.