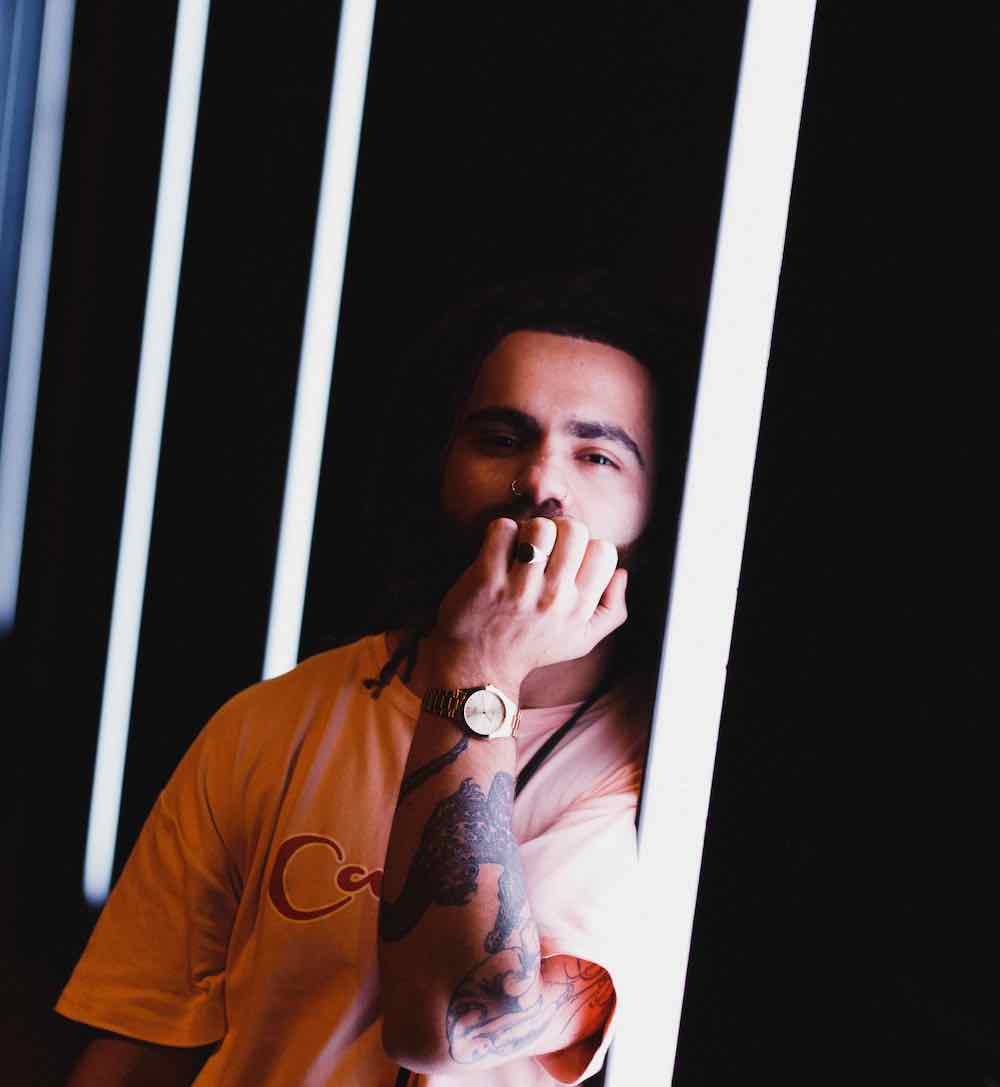 New Zealand Hip Hop and R&B artist, singer and songwriter VALLÉ is here with his brand new single Star. It is taken from his upcoming debut mixtape titled Care For Me, coming on the back of a trio of singles, Pluto, Calling You and No Love, released this year. They received rave reviews from both fans and critics, leading to over 100,000 streams on Spotify alone.

Star was produced by Vallé’s frequent collaborator and fellow New Zealand native Struan Finlay. The singer is found spilling out his heart and wearing it on his sleeves in typical Vallé fashion. The smooth and emotive track fuses rap and R&B and is led by a glorious bass-heavy slow building musical backdrop, over which Vallé reminds himself of all the times his spouse has stood by him, as he pays homage to the ‘star’ that she is to him.

Speaking about how Star came together, the singer says it “it came directly after an argument I had with my lady one night. I was frustrated and couldn’t sleep, so I started writing to vent, but by the second verse, I realised something. I reminded myself that when I had nothing, she still rode me, and she was still about it. So when times get tough and disagreements occur, as they always will, I need to remind myself of all the times she has had my back”.

Revered for his honest music and not shying away from vulnerability, Vallé is the brainchild of Enjalas Jenkinson, who began writing poetry and songs at the age of 10. Under the moniker Enjalas, he honed his craft within the local Christchurch music scene, supporting New Zealand rap stalwarts like JessB, Smashproof, and UnchainedXL. Fast forward to 2019, and he is excited to introduce the world to his new project, VALLÉ, which is already being championed by New Zealand tastemakers such as Under The Radar, Mia FM, Flava Radio, and New Zealand Music Commission.