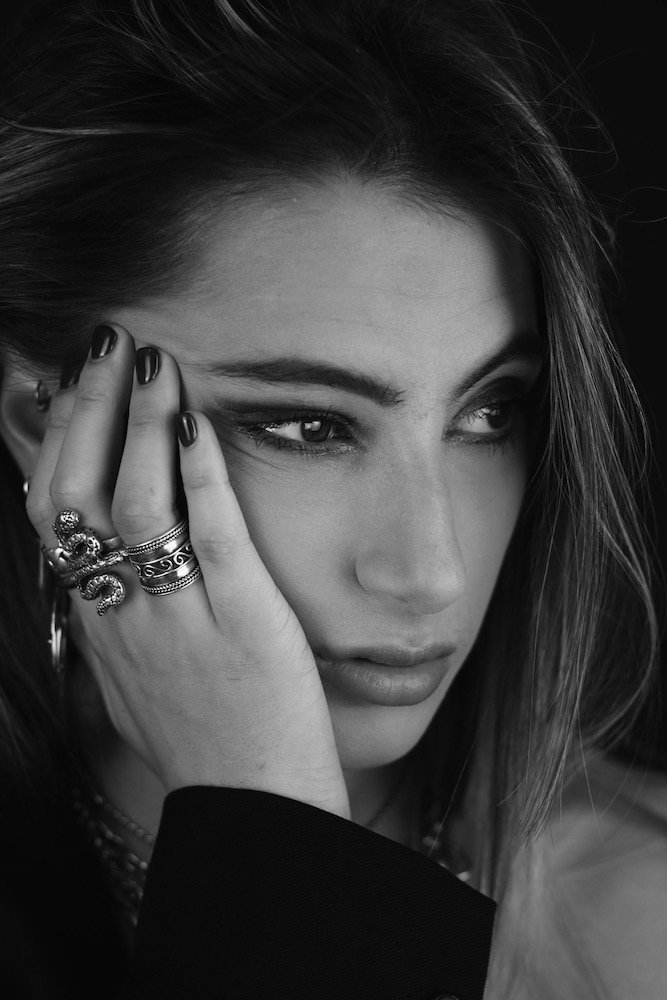 Inspired by some of the UK’s best new pop artists such as LANY, Troye Sivan and Dua Lipa, Edith is an artist that’s got everything in her locker to climb to the top.

Born in Romania, Edith moved to the UK at a young age and began writing songs to vent her emotions from growing up. She soon learnt guitar and piano, following in the footsteps of her musician mother.

Her first, self-titled EP got our attention and marked her as an artist to watch out for. The new single No Matter What You Do, continues her rich vein of songwriting form. Edith told Clash Magazine…”I wrote No Matter What You Do about a love-hate relationship, who for some reason forgot about me every-time I wasn’t there. We were arguing and he said ” You’re such a cold bitch”, so I was like Okay wow, that’s a good line for a song. I believe that the way other people see you rarely changes no matter how hard you try. Sometimes you just have to accept it, even if these people barely know your name…”