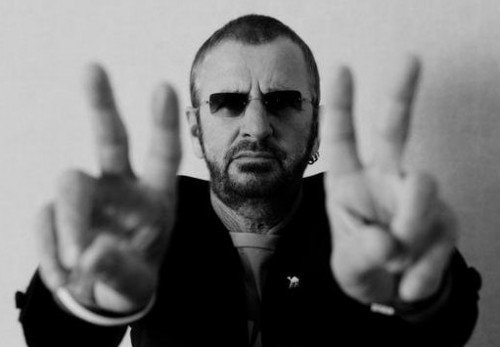 Ringo Starr, the drummer of one of the most legendary bands in history, marks his 50th Anniversary of joining The Beatles (August 16, 1962) with 2012 – an album with real warmth and exceptional musicianship.

Ringo Starr’s music, as a solo artist and as a Beatle, is permeated with his personality. His warmth and humor, and his exceptional musicianship have given us songs we all know and love, including “With A Little Help From My Friends,” “Don’t Pass Me By,” “Octopus’ Garden,” “Photograph,” “It Don’t Come Easy,” “Back Off Boogaloo,” “You’re Sixteen (You’re Beautiful And You’re mine),” “Don’t Go Where the Road Don’t Go,” “The No No Song,” and “Never Without You.”