On June 1st 2011 at 15:00 BST Ringo Starr and His All Starr Band will be inviting fans around the world to join them online for a live press conference and special performance. 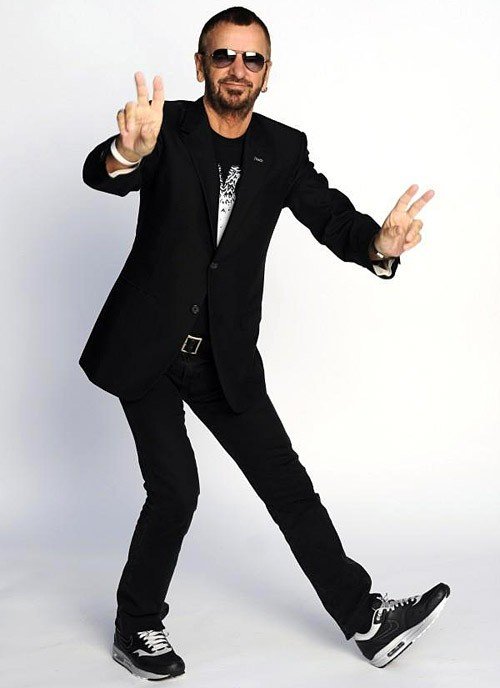 Following a short musical performance, Ringo Starr will introduce the members of his All Starr Band as they prepare to embark on their 2011 European tour.

Fans will also have the opportunity to submit questions via a chat facility on www.muzu.tv/ringostarr.

The twenty eight date tour, which begins on June 4th, is the most extensive European tour undertaken by Ringo and His All Starr Band. With concerts in Ukraine, Russia, Sweden, Norway, Denmark, Latvia, Poland, Britain, France, Czech Republic, Italy, Holland, Germany and Austria the tour will see Ringo performing in several countries for the first time. It is also Ringo’s first UK tour since 1998.
www.ringostarr.com