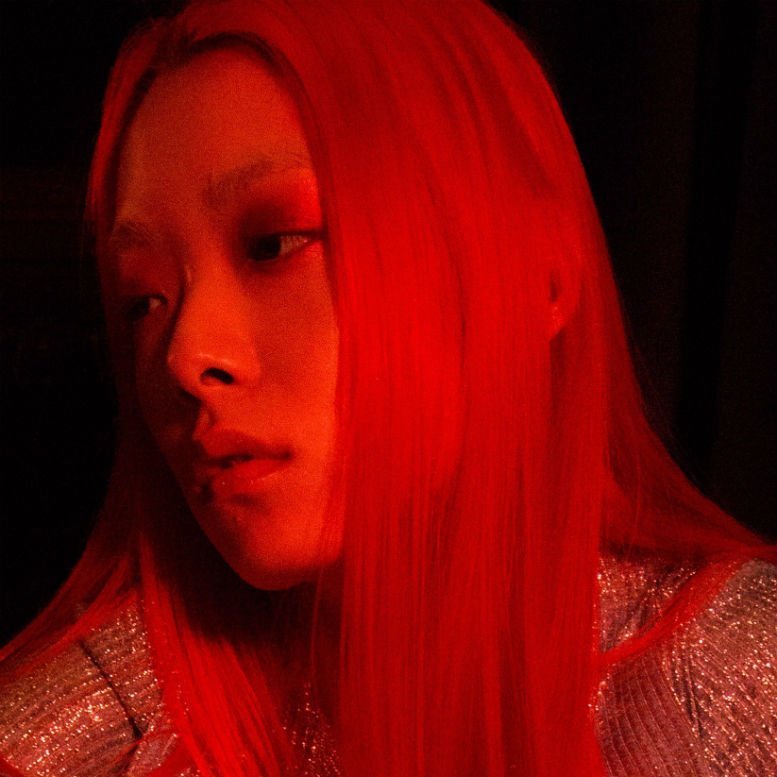 Speaking about the accurately produced (with Felix Nyajo) and emotional track, the self described “cutie patootie making twinkle heavy R&B” artist, reveals: “‘This Time Last Year’ was originally written about how widely things can change in love, but now seems so apt in a year that took everything we knew, and turned it upside down. Outside of our newsfeed, an ugly truth became evident. And the truth bloody well hurt. After this year, we need to be ready to ask questions, to confront and even empathise, and try to make sense of it all. We thought we knew everything, but we didn’t…” 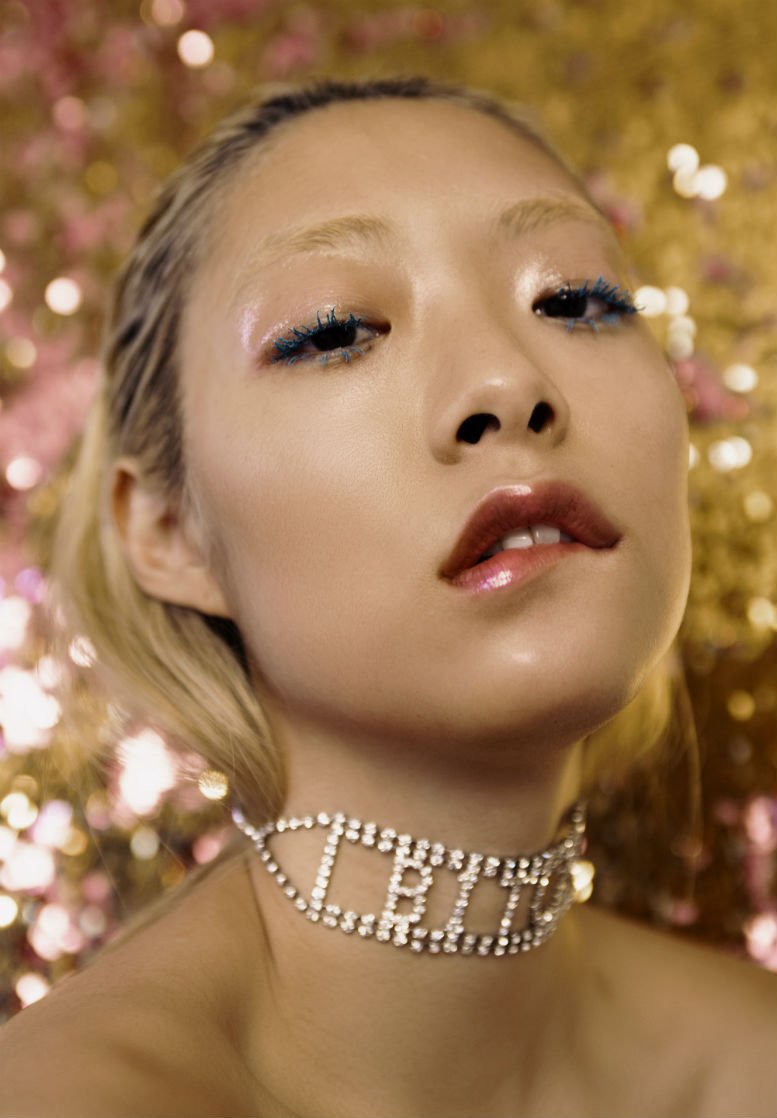 She adds: “In the digital age things are so transient that tracks and even full length albums get forgotten in an instant. Christmas songs on the other hand have a timeless quality, and I wanted to explore that by writing a piece that fused elements of my music with the festive ballads so heavily ingrained in us when growing up. It’s a season when things almost seem to stand still, an excuse to be different, so I wanted to use this time before my record comes out…

ICYMI watch the lush video, co-directed by Rina alongside filmmaker Ali Kurr, for her modern RnB gem ‘Where U Are’, a song about loneliness and alienation in a digital age…