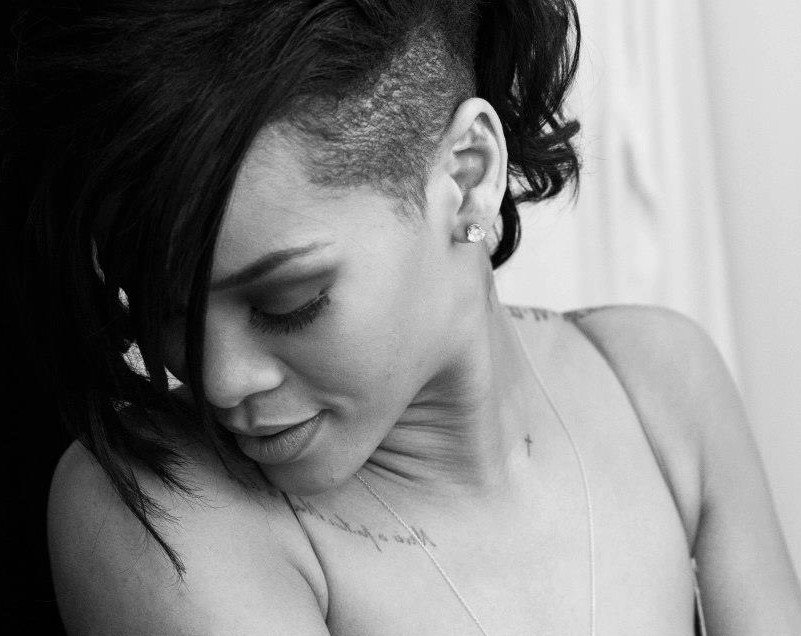 Rihanna is the only girl in the world for music fans across Europe, according to viagogo, the world’s largest ticket marketplace.

Tickets for Rihanna’s Diamonds World Tour went on pre-sale this morning and viagogo has already seen a 700 per cent increase in searches for tickets from fans across Europe, wanting see the rude girl strut her stuff.

The sexy singer has beaten the likes of Madonna and Lady Gaga to the top spot as most in demand live female artist of 2012, with viagogo reporting triple the demand to see Rihanna compared to her pop star rivals.

Such is her popularity viagogo predicts that tickets could sell out in just six minutes for some of the 21 dates on the European leg of her tour.

Ed Parkinson, viagogo spokesperson comments: “Rihanna’s diamonds are shining brighter than ever as she eclipses fellow female stars in the popularity stakes. With her new album released next week we expect demand to increase even further as fans try to get a ticket to one of the hottest gigs of 2013.”