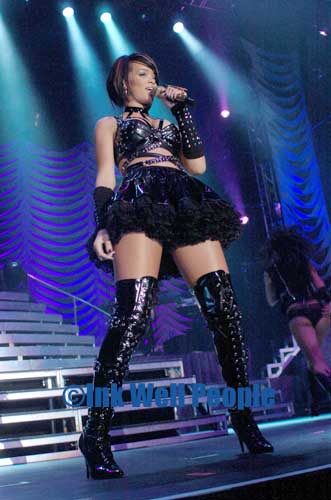 At the young age of 19, the Barbados born beauty has already earned the coveted title of international superstar. In just three short years Rihanna has produced a string of hits such as Pon De Replay, Umbrella, Shut Up and Drive, Unfaithful and current single Hate That I Love You.Rihanna has helped define the path of popular music and has achieved countless awards including two MTV Video Music Awards and three Billboard Awards along her way.
RIHANNA
GOOD GIRL GONE BAD
Live at RDS Simmonscourt,Dublin 26 February and The Odyssey Arena, Belfast 02 March 2007
Tickets including booking fee go on sale at 9.00am Friday 11th January and can be purchased through the following options:
Online ticketmaster.ie
Telephone 0818 719 300
In person at Ticketmaster outlets nationwide. 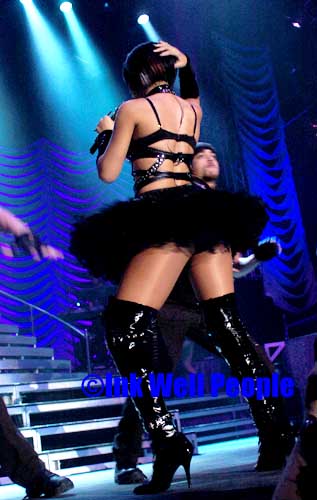