The American Music Awards (AMA) highlights included live performances by Justin Bieber, P!nk, Ke$ha, Usher and a powerful opening medley by Rihanna featuring “Love the Way You Lie (Part II),” “What’s My Name,” and “Only Girl In the World.” 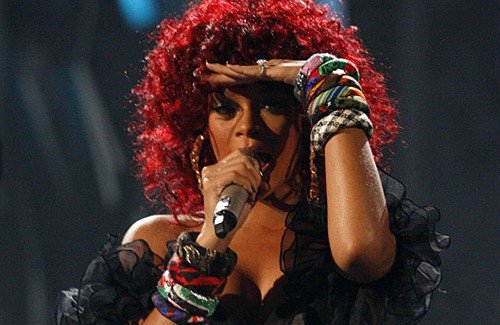 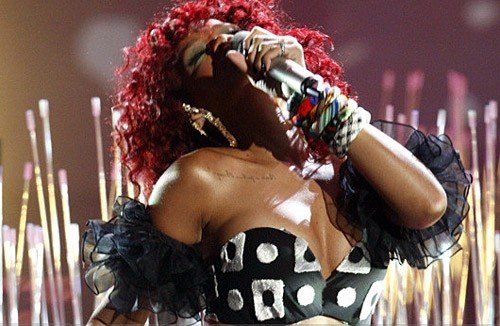 Other highlights included Christina Aguilera performing “Express” from her upcoming film Burlesque and Katy Perry lighting up the stage with “Firework”. 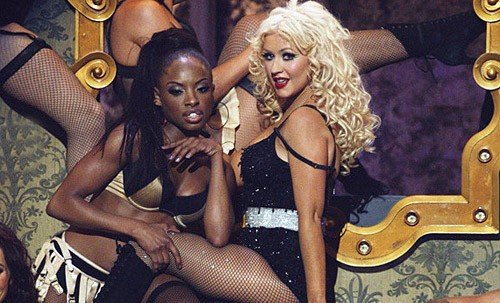 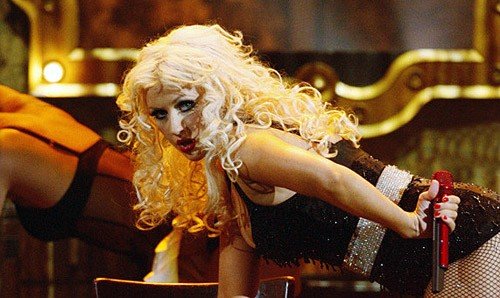 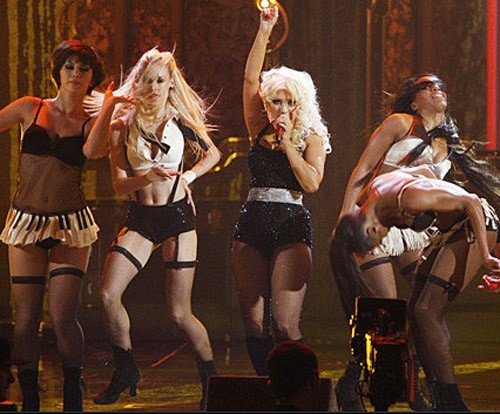 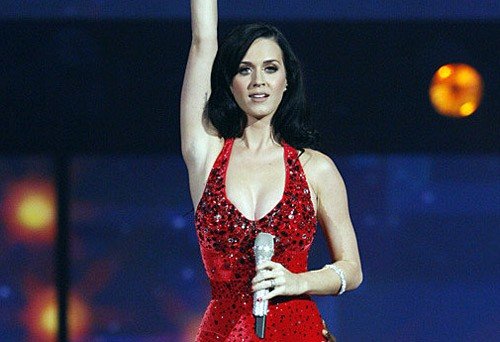 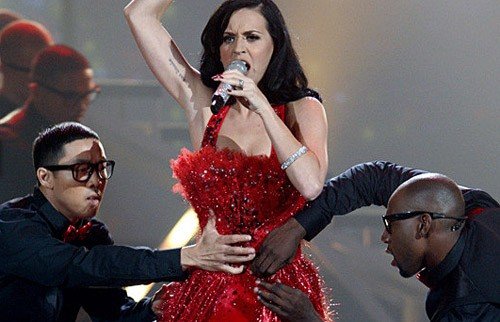 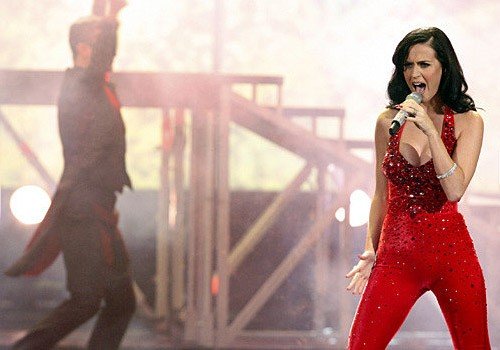 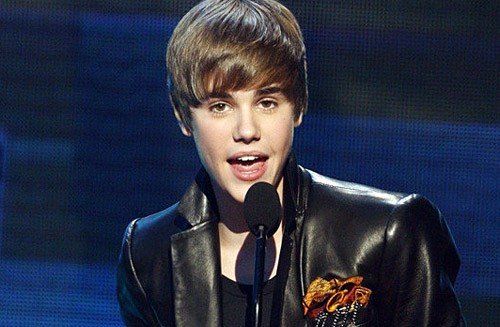 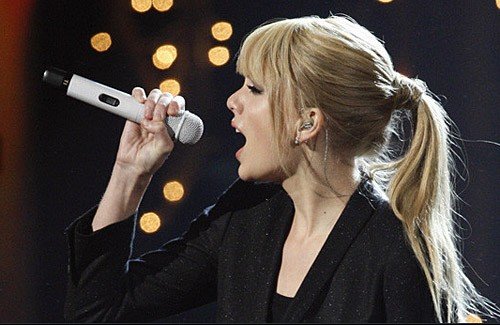