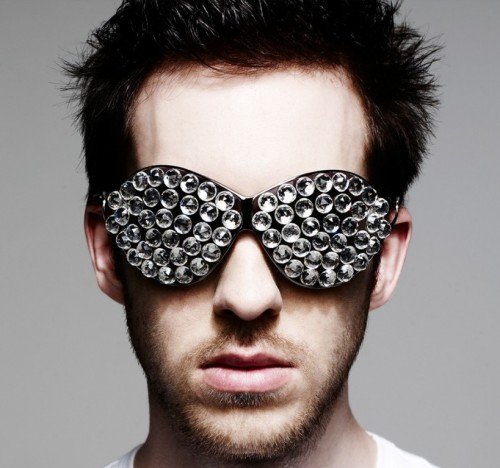 Following the radio and chart smash hit ‘Bounce’ feat. Kelis released in June, Calvin Harris will release his new single ‘Feel So Close’ on 21st August.
Calvin will perform at festivals across the UK this summer along with DJ residencies across the globe in Las Vegas and Ibiza before joining Rihanna, as special guest on her ‘Loud’ tour.

Rihanna says – “Calvin is the perfect fit for the Loud tour. He is going to bring something unique and fun for the fans.” 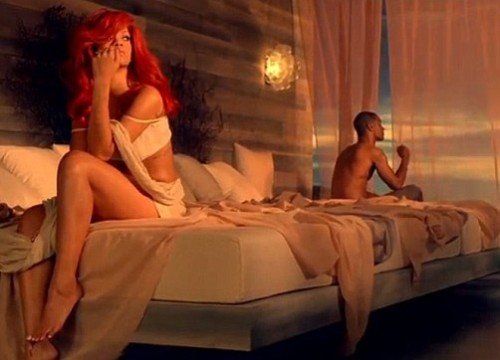 Rihanna has sold over a staggering 300,000 tickets for her UK ‘Loud’ Tour to date. Rihanna has broken the O2 London’s record with ten shows, the longest ever for a solo female artist at The O2 arena since it opened in 2007.

The Global Superstar‘s ‘Loud’ tour will stop in 8 cities across the country, including a phenomenal 10 shows at London’s 02. The tour will show case all the star’s hits including her mega-hit singles ‘Only Girl (In The World)’, ‘Umbrella’, ‘Disturbia’ and ‘What’s My Name’ to mention a few. Rihanna’s ‘Loud’ Tour is set to be her biggest and best yet.