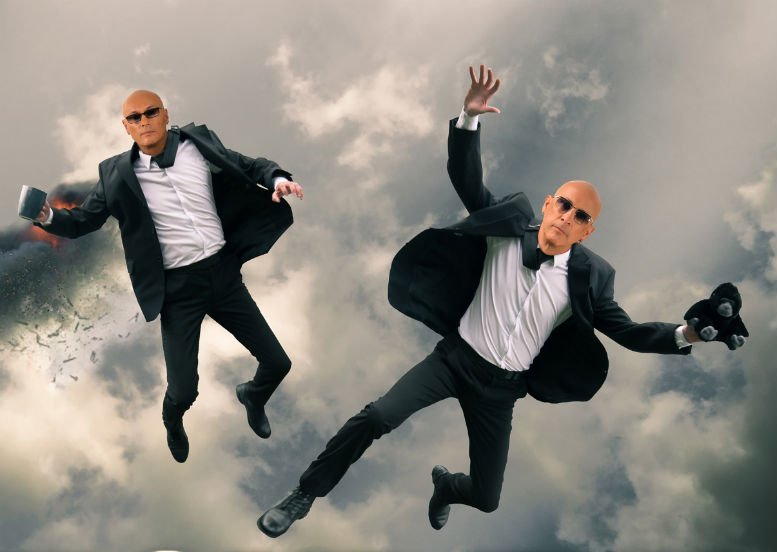 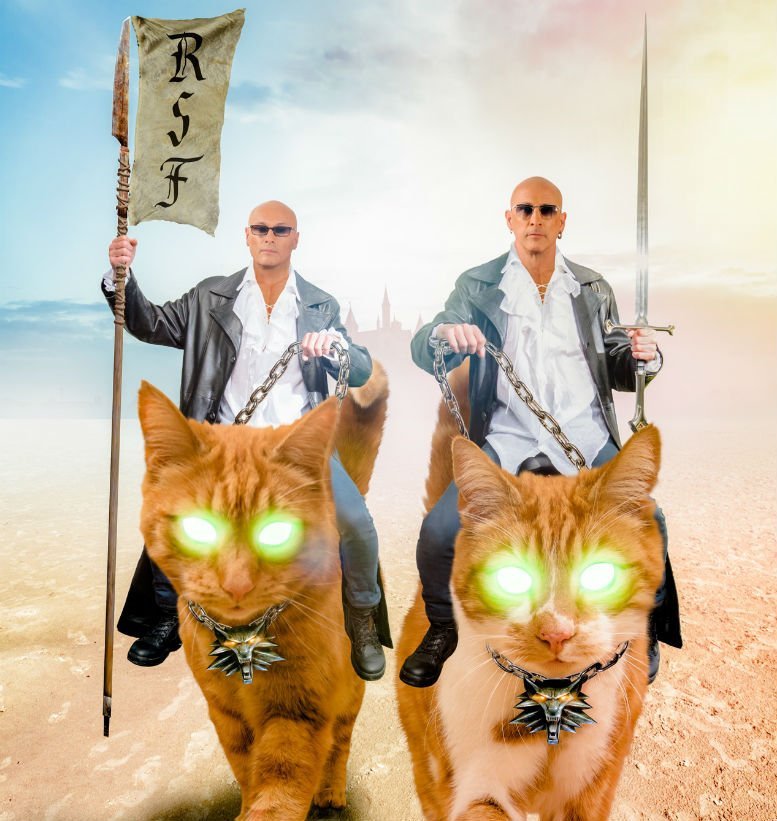 Right Said Fred – the brothers Fred and Richard Fairbrass are back – and they talk to FM about the 25th Anniversary EP of ‘I’m Too Sexy’ plus a brand new album via Pledge.

The charming and talented duo, reached fans all across the globe, selling in excess of 7 million copies worldwide of their debut album ‘Up’, receiving two Ivor Novello’s for ‘I’m Too Sexy’ and ‘Deeply Dippy’ as well as a Brit Award nomination for Best British Act.

How have the last 25 years been since ‘I’m Too Sexy’s’ release?

What’s the most embarrassing thing you’ve been asked to do to promote your music?

On a Japanese TV show they invited a fan to be lowered into a bath of boiling water. The air-time our video got was dependent upon how long this poor girl could stand to be in the water. She lasted about 90 seconds at which point she was pulled out of the bath wrapped in foil and hurled into the back of a waiting ambulance that then sped off sirens wailing.

What have been your proudest moments?

Mum watching us side stage at a festival. Being awarded two Ivor Novellos and having them included in the PRS book ‘A Century Of Song’

How do you feel pop has changed in the last 25 years?

It’s become very corporate and homogenised, Fame is a bigger component and goal than it ever used to be. The internet is a beautiful thing and has given artists an alternative way of working. 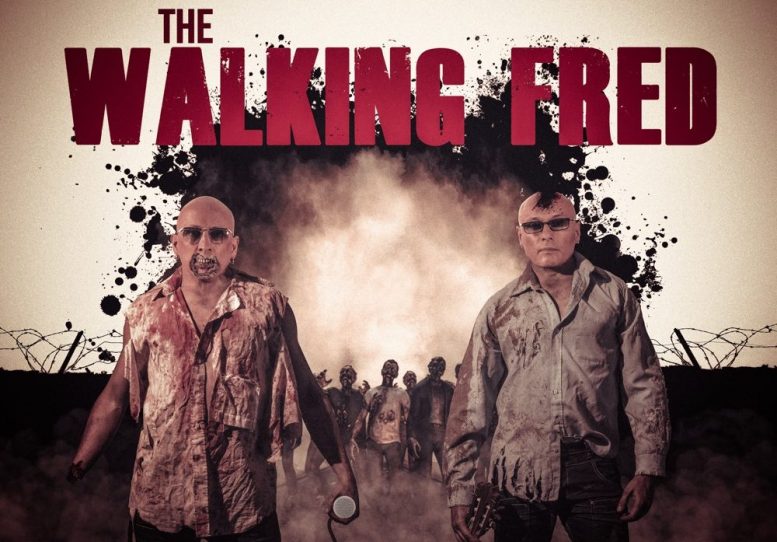 What bands and artists are you inspired by that would perhaps surprise your fans?

What can people expect from your newer material released later this year?

The next album is ‘Exactly’ scheduled for release in Spring 2017. Overall it’s a tougher sounding album. Fred has changed the amps, stomp boxes and guitars he normally uses. We’ve used a brand new production and team, co-writers and musicians. We feel it reflects how we play live more than any album we’ve done previously.

What influences the way your write music these days compared to 25 years ago?

Not much to be honest. We do a lot of writing just on acoustic guitar, we then take those raw ideas into the studio and do a little pre-production before taking it away and living with it.
We often find we overwrite which regularly results one song becoming 2 or 3 songs.

Your lyrics often sound tongue in cheek – tell us the process behind the lyric writing?

That’s good to know because that’s often our intention…:) We tend to favour the meter and word play of a lyric over it’s meaning, the sound of the lyric is normally paramount.

Tell us your dream festival line-up with you guys headlining the main stage.

All the bands we loathe so we can deny them a sound check..:)

Finally, if you could have anyone, past or present, guest on a forthcoming release who would it be, how would they contribute and why?

Edith Piaf, such a brilliant passionate singer, her vocal offset against Richard’s bass-baritone would be awesome.