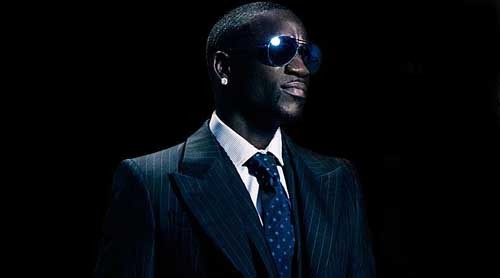 Multi-platinum selling artist, producer and entrepreneur, Akon, announced today that he will be adding dates for Dublin and Belfast and to his forthcoming World Tour to promote his newly released third album – Freedom. 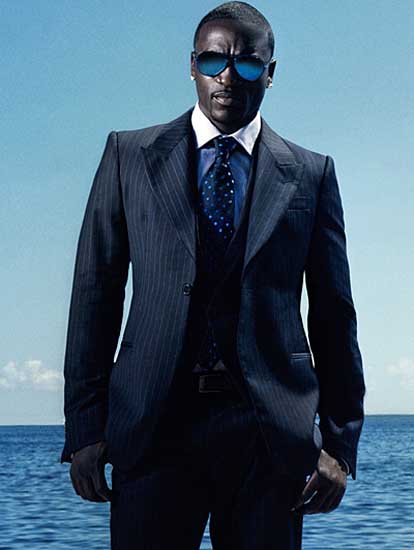 This album has already been credited as his best album to date with such tracks as “Right Now (Na Na Na),” and Collaborations with some of the hottest artists in the music industry at present, such as T-Pain, Young Jeezy, Lil Wayne & The legendry Wyclef Jean. 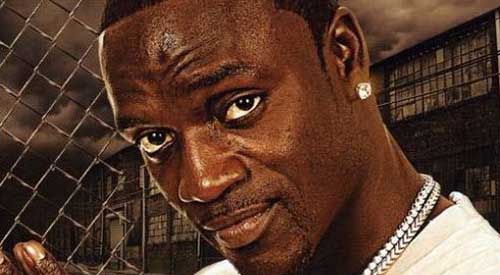 Akon in his own right is one of the most influential voices in music today. In addition to having two multi-platinum albums, 21 songs on the Billboard Hot 100 and over 145 guest appearances with artists such as Michael Jackson and Gwen Stefani to his credit.Akon is the only artist to ever accomplish the feat of holding both the number one and two spots simultaneously on the Billboard Hot 100 charts twice.
akononline.com
AKON
Tue 27/01/09 RDS Simmonscourt – Dublin
Wed 28/01/09 Odyssey Arena – Belfast
Tickets on sale Monday 15 December @ 9am