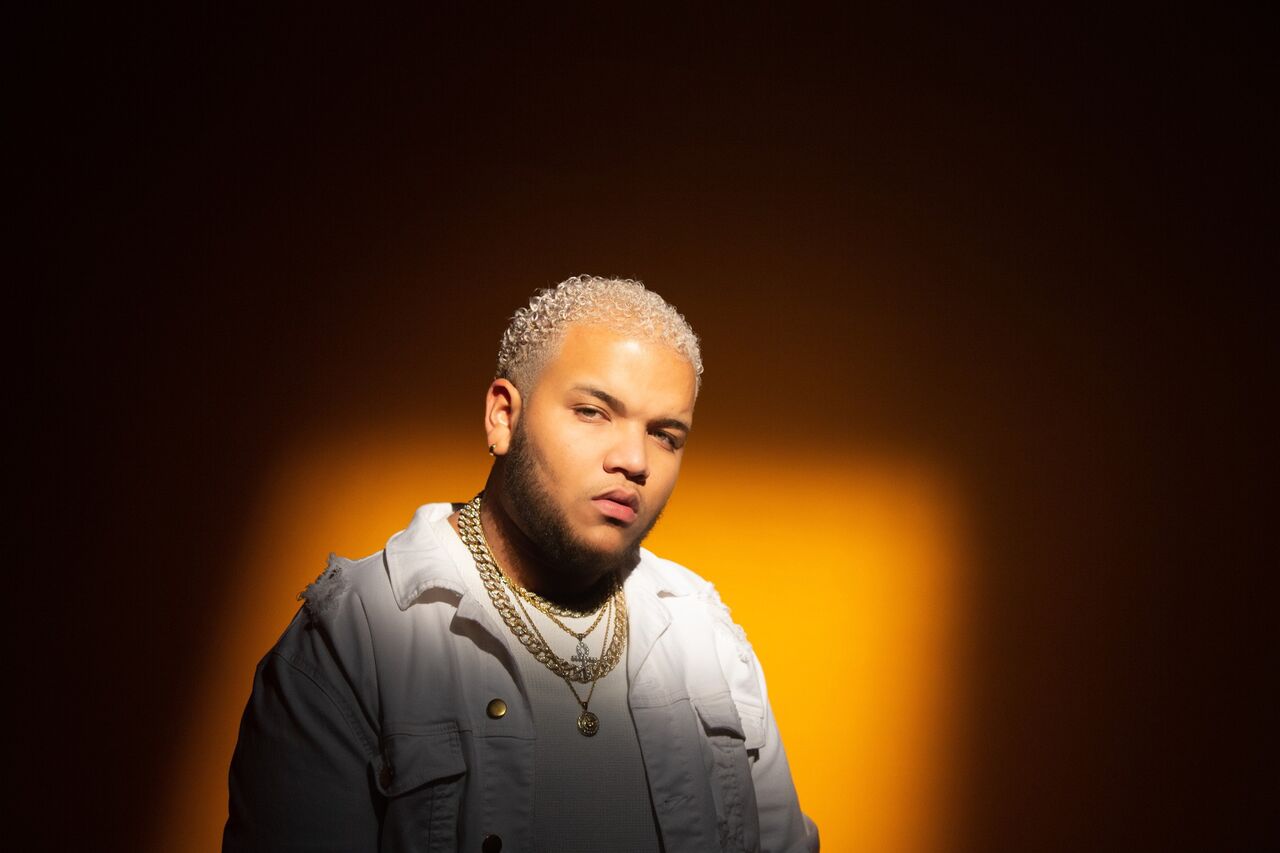 With his third single Camera Shy, Rico Rolando is back with the lead track taken from his upcoming album Taurus Truth. The record is darker than previous record Risk It All, and is inspired by the likes of The Weeknd and Chris Brown.

Speaking to the motivation behind Camera Shy, Rico Rolando shares: “Camera Shy is about a girl I was with that had a boyfriend. I didn’t know, of course, but I worked it out after she kept refusing to take pictures. I was so confused! I thought it was something I had done. She later left him for me which, given how that turned out, should have given me foresight into why it might not have been the best relationship to involve myself with….enter: the plot behind my song Heartbreak. I had a lot of fun with Camera Shy though, such a ridiculous situation.”

The production is smart with producer, VA$$co, who’s just released a project with rapper, Nessly, yet again shows his multifaceted approach to production. 80’s synths and massive 808’s create a sonic space that one dare not listen to. You can find the rest of the album Taurus Truth below: