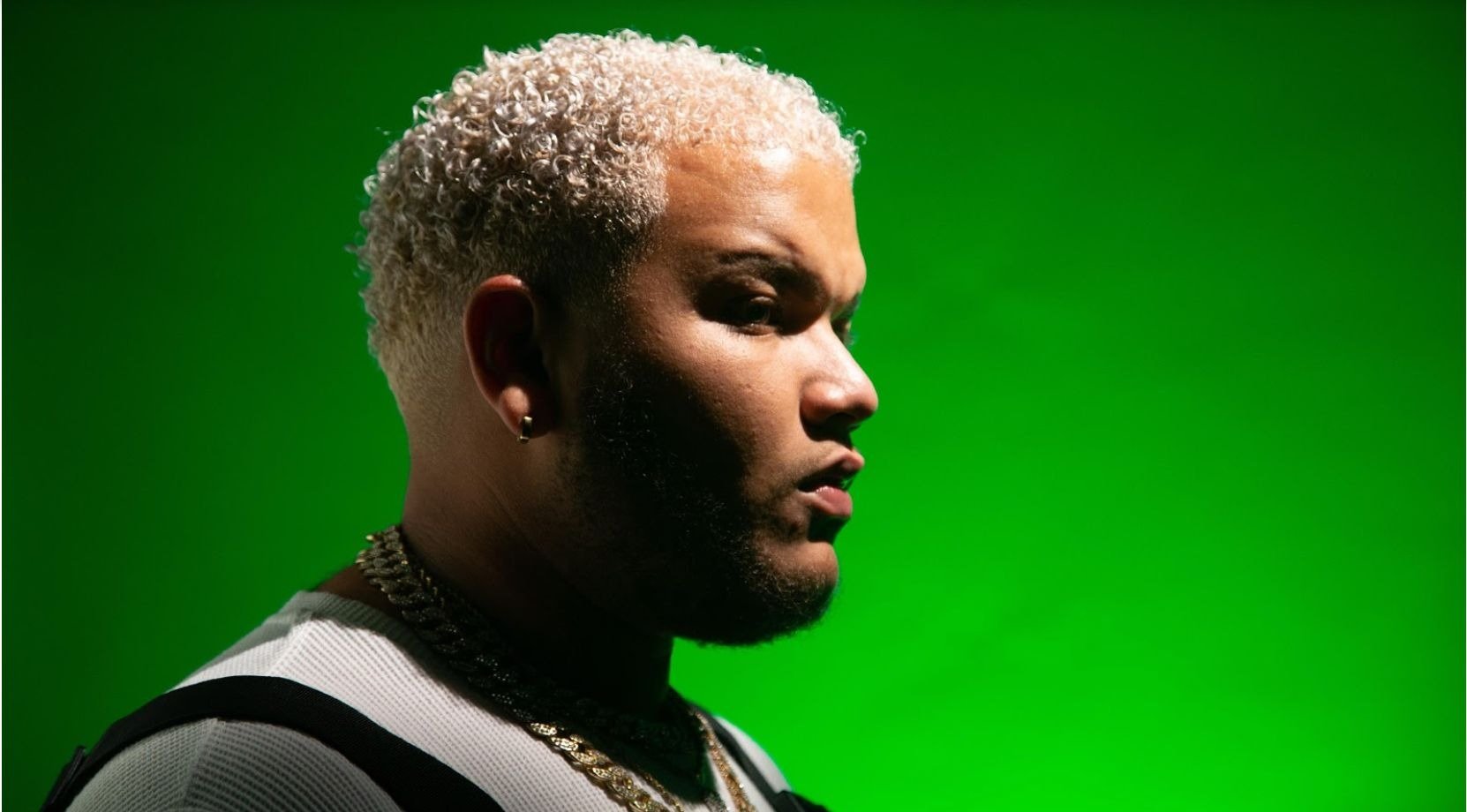 Over the last few years, Caymanian singer and songwriter Rico Rolando has been steadily building up his reputation as a smooth and sultry showman in the world of RnB. With a wealth of luxurious singles under his belt already, his latest offering Heartbreak is quickly re-establishing him as one of the golden voices in the modern scene.

So with his star firmly beginning to shine, we decided to catch up with the artist to find out where he gets his inspiration from and where he plans to take his sound next.

Growing up in the Cayman Islands I was always raised in a melting pot of culture, my mother would listen to anyone from Bob Marley down to Alanis Morissette, however my biggest musical influence has always been Rihanna. Coming from the Caribbean and not doing full Caribbean music like soca and dancehall she really taught me that you don’t have to box yourself in any category as long as you are feeling the emotions of each song that’s all that really matters.

You’re new single ‘Heartbreak’ was produced by Vazco. Can you tell us how you two met?

Yannick and I met when we were teenagers and both given the opportunity to open for Alicia Keys at a jazz festival on my island. We performed with different live bands and Yannick could play the hell out of the saxophone but I never knew he made beats. From there I could say the rest was history and now we are creating new music literally every days for our future listeners.

And what was the inspiration behind your new release?

The inspiration behind ‘Heartbreak’ was my past relationship. I wanted love so bad but I knew that it would come to an end. We were both in different places and my career was just beginning. Something that I worked so hard for my whole life was now being placed right in front of me and in this crazy music business sometimes you have to make sacrifices that you don’t want to make and ultimately that ended in heartbreak.

My plans for the rest of the year are definitely to release a few more singles and end the year with my EP. I have so much coming for you guys, so stick around for the journey and follow me on Instagram from my daily adventures inside the crazy music game.

And finally, do you have some ultimate dream you would like to achieve as a musician?

I think growing up as a musician we all want the Grammys, the billboards, to see our name in lights but for me I think the greatest achievement would be to really have my voice showcased in front of thousands of screaming fans and really get to share my story with them. I believe that I have a lot to share with the world and just want to inspire that kid that think it’s impossible to live out their dream no matter what it is and show them that you can really make it out of nothing and come out stronger than ever.

Rico Rolando’s new single Heartbreak is available to stream and download now. Have a listen to it below.