Rick Astley returns to the live forum this month as special guest on Peter Kay’s Manchester Evening News Arena dates as part of his Peter Kay – The Tour That Doesn’t Tour. 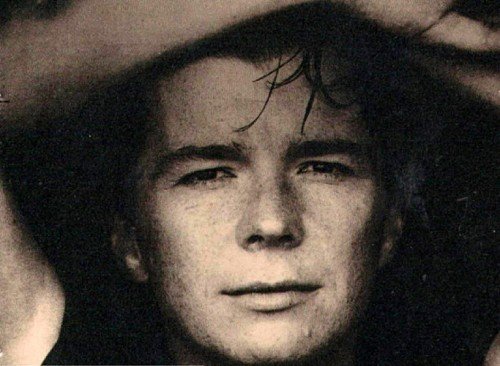 Lights Out, a catchy but cool pop track with soaring chords, electronic riffs and anthemic lyrics, will be released digitally on 28th April & physically on 7th June on Cruz Records. Lights Out shows off Rick’s unique vocal ability and is set to propel Rick Astley right back to the top of the charts.

In 2008 the rickrolling YouTube phenomenon that swept the internet brought Rick Astley back into the limelight. A viral worm that spread over the internet infected thousands of websites so that viewers were shown the video for Never Gonna Give You Up instead of the page they were looking for. 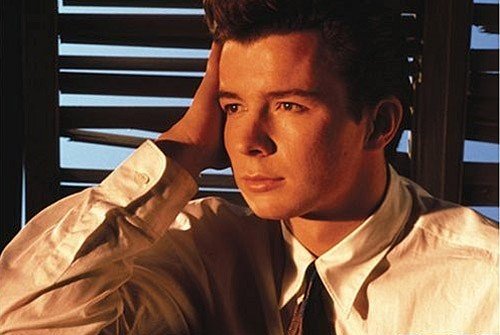 As a result Rick became worldwide news and was the surprise guest at the Macy’s Thanksgiving Day Parade, viewed by over 20 million people, and also led to Rick winning the Best Act Ever at the 2008 MTV Europe Music Awards after the online nomination forum was flooded with votes.

Having had his debut single Never Gonna To Give You Up going straight to No 1 (remaining there for 5 weeks), Rick Astley became one of the countries most popular pop acts of the late eighties and early nineties.

Further hits followed with Whenever You Need Somebody (No 1 in 7 countries) and the album of the same name, which reached No 1, and that included four self-penned songs.

The album went on to sell over 15.2 million copies worldwide, making him the top selling British act of the year. At the 1988 BPI Awards (now the Brit Awards), Rick scooped Best Single Award for “Never Gonna Give You Up” and performed the song in front of an estimated television audience of 100 million viewers.

Clocking up a long list of top ten hit singles and albums in the UK, including tracks such as When I Fall In Love, â€˜She Wants To Dance With Me, Hold Me In Your Arms and Together Forever, Rick became one of the few British artists to crack the American market.

Rick received a Grammy nomination for Best New Artist in 1988 and went onto to do a 70 date world tour of the UK, US, Canada, Australia and Japan amongst the 15 countries visited. Both concerts held at Wembley Arena were sell-outs.

His 1993 album, Body & Soul, saw him work with the likes of Elton John and Lisa Stansfield, however, Rick decided that his family life was more important than a recording career and left the music industry behind him.