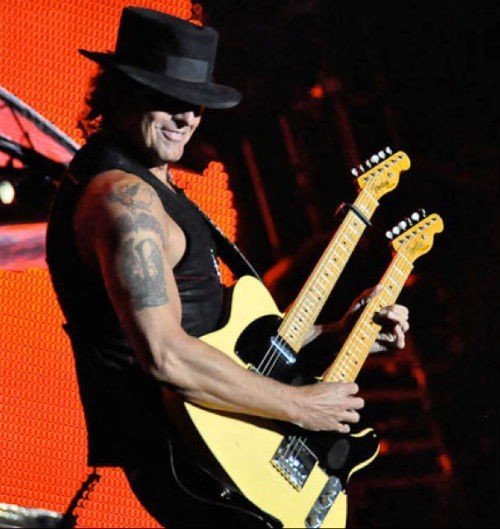 
For both concerts, Richie Sambora will be on stage with the talented Orianthi, guitar prodigy who has played with Alice Cooper on his latest tour. 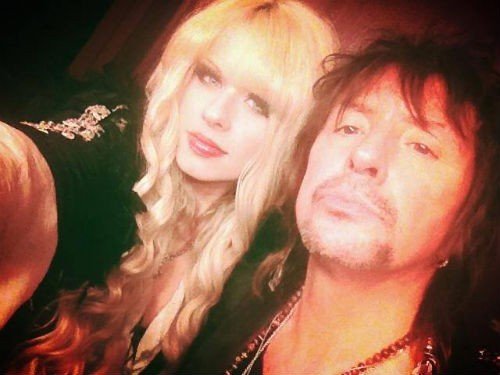 In addition to his work with Bon Jovi, he has released three acclaimed solo albums that have highlighted a more personal and intimate side to Richie’s songwriting: 1991’s Stranger in This Town, and 1998’s Undiscovered Soul and 2012’s Aftermath of the Lowdown, which spawned the powerful single Every Road Leads Home To You. 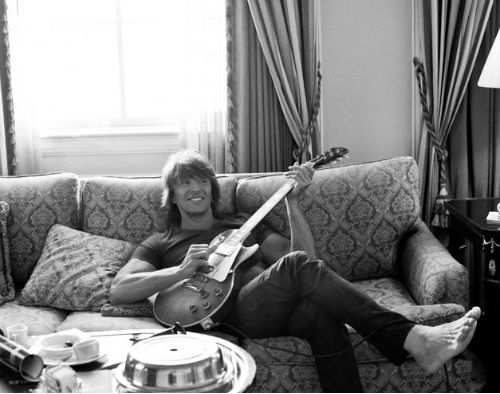 Richie is continuously lending his vocals and support to important causes and organizations that resonate deeply with him, whether it be the Hurricane Sandy relief effort affecting his home state of New Jersey or issues regarding the environment, homelessness, illness, hunger and music education.

Tickets go on sale next Thursday, April 17th at 9am from the Ulster Hall, Waterfront box-office and Ticketmaster outlets nationwide and ticketmaster.ie