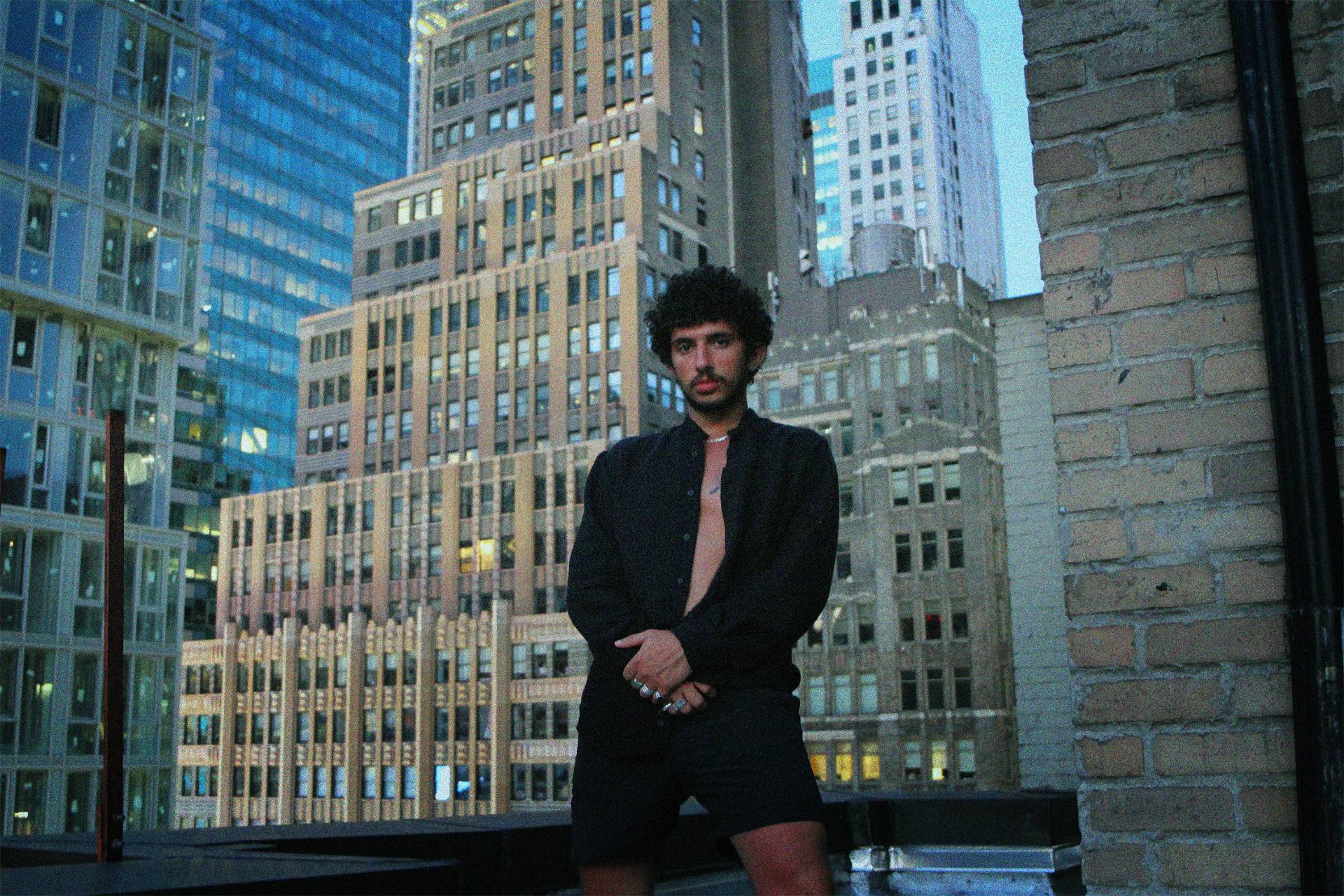 New York native Richie Quake returns with new single Rules, both cool and catchy, and introspective. Experimenting with psychedelica and tinged with pop and R&B, Rules has a retro groove to it that is quintessentially Richie.

Written alongside songwriter and producer Andy Stavrapolis, its swirling guitar riffs and slick synths ooze cool, as his alluring falsetto puts a modern twist on a classic style. The song was created at NY’s HeavyRoc Studios in under an hour, thriving off the complicated emotions he was experiencing at the moment.

“Rules is about falling in love with someone against your better judgment and the confusion or guilt that comes along when love and bad timing coincide,” explains Ritchie. “In my last relationship, I fell for my ex-girlfriend when I was still dating someone else and, even though I tried hard to deny my feelings, I still ended up giving in to my desires and breaking my own rules.”

Richie burst onto the scene with his debut EP ‘Paradise Dreams’ in 2019, landing his music on Comedy Central shows such as Broad City and Detroiters. After kicking off his 2021 with Sensitive, he is ready for Rules to continue his string of success, and he is sure to be one to watch this year.