Richard Dawkins, Britainâ€™s foremost evolutionary biologist and best-selling author of The God Delusion brings to life the history and ideas of his hero Charles Darwin in the powerful documentary Darwin on Dawkins : The Genius of Charles Darwin, released exclusively by 4DVD on Monday 25th August 2008. 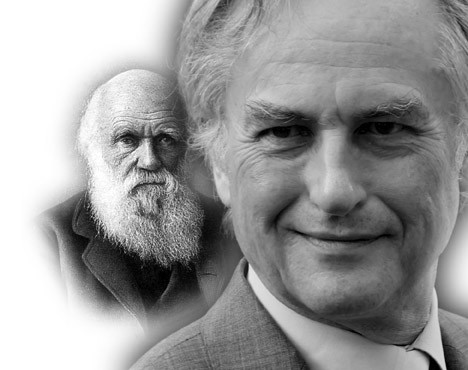 The same day also sees the release of the compelling, two-disc boxset The Richard Dawkins Collection containing an additional two documentaries The Root of All Evil and The Enemies of Reason. 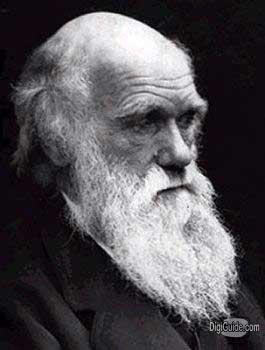 150 years after Darwin first set out his radical theory in Origin of the Species, Dawkins puts the theory forward that evolution by natural selection is the most crucial idea to occur to the human mind. Guiding us through the life and work of this extraordinary man, he reveals the controversial legacy which revolutionized the way we see ourselves, the world and our place within it.

The first programme Dawkins on Darwin retraces the journey to the Galapagos which first opened Darwinâ€™s eyes to truth of evolution, while the second and third installments which feature as part of the boxset release (The Root of All Evil and The Enemies of Reason) see Dawkins exploring what evolution means for human society and how it has been misused to justify human atrocities.

Using the natural world and its population around him as evidence, he demonstrates evolution at work today where prostitutes in city slums have acquired a genetic immunity to the HIV virus. â€œThis,â€ Dawkins tells us â€œis the unstoppable force of natural selectionâ€.

With characteristic candour he takes on both religious fundamentalists and liberal theologians alike, revealing how the human species still struggles to come to terms with its fundamental truths.

Finally Dawkins visits a state of the art laboratory in the US to illustrate how the study of genetics and DNA has finally vindicated Darwinâ€™s theories once and for all. Journeying from the Galapagos to rural Kent to the wilds of East Africa, Dawkins encounters shocking facts which are likely to convince the most skeptical audiences.

Following this The Root of All Evil, a controversial two-part documentary, is the companion piece to the Dawkinsâ€™ best-selling book â€˜The God Delusionâ€™. It also provides an incendiary look at the religions of Islam, Judaism and Christianity. From the tense standoff over holy sites in Jerusalem to shock tactics in Americaâ€™s bible belt, Dawkins challenges the hypocrisies of religion.

In The Enemies of Reason, Dawkins confronts what he sees as an epidemic of superstitious thinking in belief systems from astrology to New Age mysticism, clairvoyance to alternative health remedies, and passionately re-states the case for reason and science.

Dawkins on Darwin airs on Channel 4 from Monday 4th August for three weeks, with the DVD being released on Monday 25th August 2008 courtesy of 4DVD.