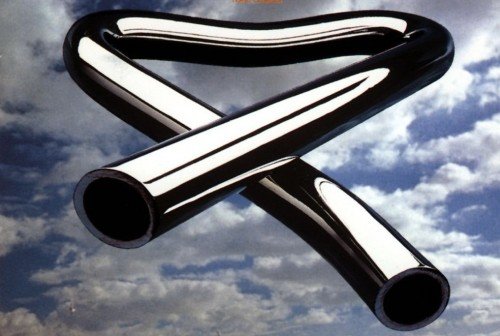 Sir Richard Branson ‘owes everything’ to Mike Oldfield’s masterpiece ‘Tubular Bells’ and to John Peel for playing it in its entirety on his Radio One show.
In an exclusive interview with digital arts service The Space, Branson reveals: “If he hadn’t done that I think the whole Virgin empire would have been a still-birth.

From Mike Oldfield we ended up signing the Sex Pistols, Rolling Stones, Genesis and Phil Collins.”

Tubular Bells became Virgin Record’s first release and the debut album from Mike Oldfield was released in May 1973 and went on to sell over 3 million copies.

Branson added: “They came very largely due to the fact that ‘Tubular Bells’ had been such a very great success for us.”

Oldfield’s performance of Tubular Bells, during the Olympic opening ceremony, inspired a huge surge in interest in his 1973 instrumental classic.

HMV spokesman Gennaro Castaldo said there was a 757 per cent rise in sales of the album after the ceremony.

Listening to Oldfield’s demo tapes for the first time Branson recalls, “I’d never heard anything quite so special”.

“I thought if nobody else will put it out we’ll start something called Virgin Records and we’ll make Mike Oldfield’s album the first on our record label.”

Branson invited John Peel to dinner to listen to the recording, recalling that “He said it was one of the most important album’s he’d ever heard”.

Peel subsequently treated BBC Radio One audiences to the whole album on his programme.

At the time the DJ described Tubular Bells as “certainly one of the most impressive LPs I’ve ever had the chance to play on the radio – really a remarkable record” and dubbed it “an incredible start” for the fledgling Virgin Records label.

Composer Mike Oldfield recollects, “He didn’t just play a bit, the whole album was the programme, you can’t ask for a better endorsement.”

Every week between 1 May and 31 October The Space is unveiling the contents of John Peel’s record collection.

A short film including interviews with Sir Richard Branson, Mike Oldfield and John Peel’s wife Sheila Ravenscroft will be available on The Space from Tuesday 7 August.
thespace.org