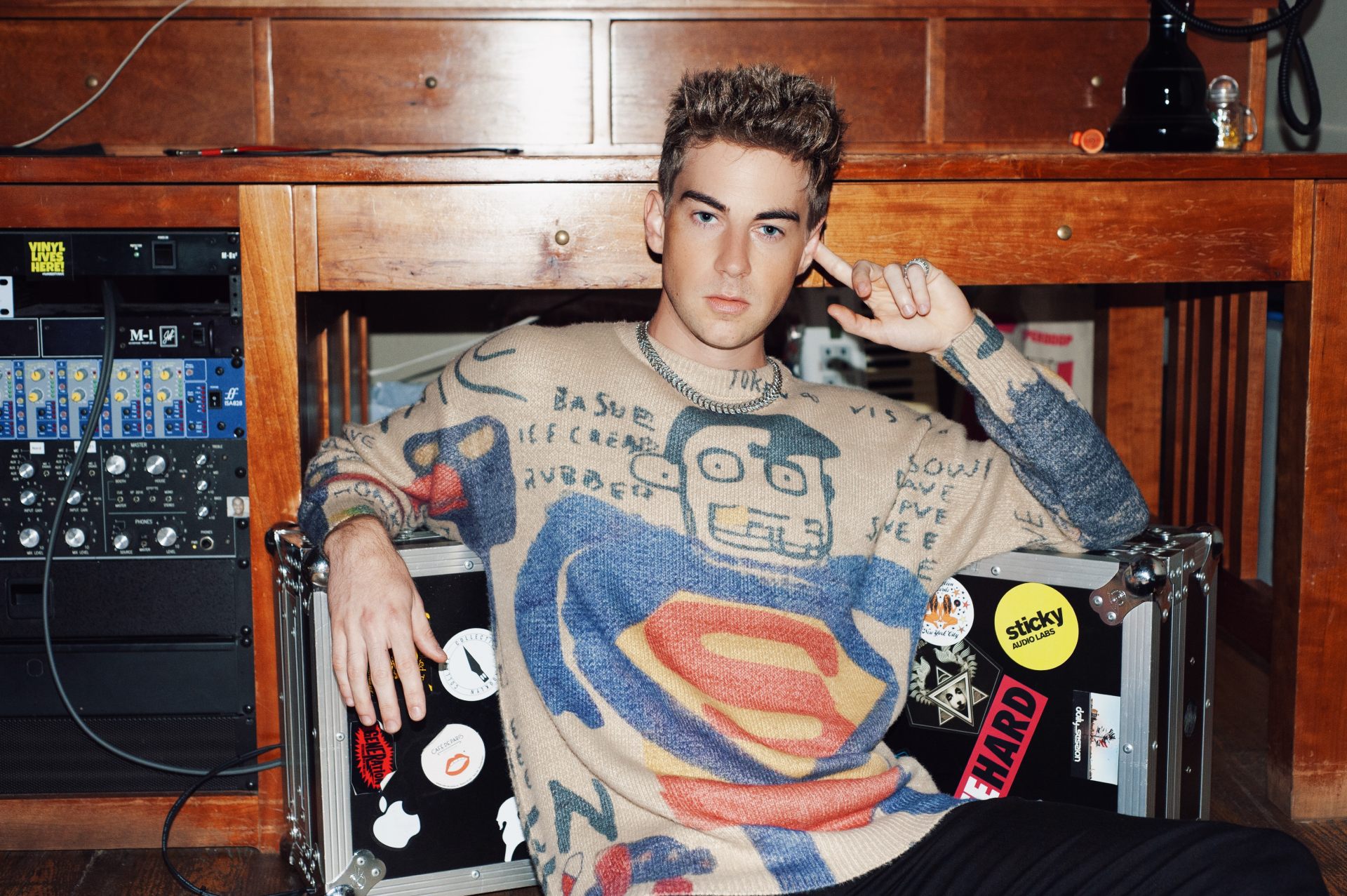 We Chat to the Rising TikTok Sensation

With no label or publisher, Reyn has established himself with only 5 songs, going viral on TikTok multiple times and creating a digital world for his fans to express themselves without a filter. TikTok and Twitter alone have used his songs in viral videos that have accumulated over 1 billion views.

Known for his sultry-rasp on rap records like “Snitch” and “Fire In The Trees,” Reyn has steadily evolved his vocal prowess with each release. He showcases a vocal identity that is instantly recognizable and his lyricism is far beyond his years. This combination has quickly evolved him from underground artist to pop star on the rise.

We spoke to the rising songwriter below.

Three Dog Night  – my mom actually gave it to me.

I love this group from the ’50s called The Flamingos. Isaac Hayes, Johnny Cash, quite a few acts from the 50s. Sinatra is a big one.

It varies based on what I’m experiencing at that moment. I like to take personal experience and turn it into something abstract. When I’m writing an album I envision it like an art gallery in Downtown, Manhattan. Each song is its own piece, step inside and take a look.

Tell us about your new single ‘Time’.

It’s by far the most personal record I’ve ever released. I fell in love properly for the first time this year, the grown-up kind of unconditional love, not just the infatuation crush kind of love you have in your teens. It scared the shit out of me. They came from a highly religious and more proper and stringent upbringing in life. Very by the books. And my walk has been much more solo in that sense. I’m a bit rougher around the edges and when I realized that I was in love I was afraid I might not check off all those boxes. So the record is about that fear, in the beginning, the fear of okay well I really love you and are you going to accept all of that and love me too? Time represents that kind of internal panic when you realize and question all of that. It’s an internal battle of vulnerability and my natural tendency to shut off my emotions and run.

I have quite a bit of music coming and I’m hoping the covid spikes go back down so I can start playing my shows.