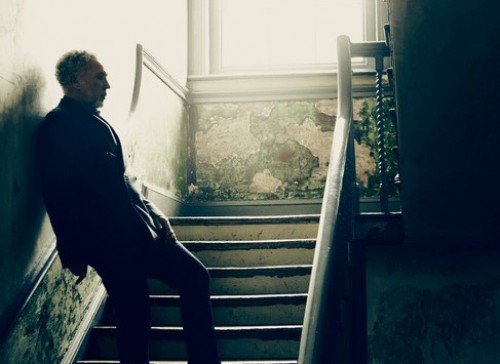 One of the music industry’s living legends Tom Jones is a man who can do very little wrong amongst fans of all ages.
The Welshman is currently creating a whole new fan base with his appearance on TV singing contest The Voice and doing a fine job as the old guard on the panel.

So what better time is there to release a new album eh?

Known for his big voice and sexually charged performances Sir Tom is a force to be reckoned with and could probably happily shift millions of albums by simply trotting out the same old thing without much care or effort for its content.

Fortunately this is a man who doesn’t think that way. What we have here on ‘Spirit in the Room’ is a collection of more arty songs than you’d expect.

Here on offer for our pleasure are some fine songs by the likes of Tom Waites, Vera Hall Ward, Paul McCartney, Leonard Cohen, Richard Thompson and Paul Simon amongst others.

Each track is of course given the Tom Jones treatment and whilst not as booming in delivery as you’d expect they are very well put together efforts.

‘Spirit in the Room’ is quite simply put an album to sit down and listen to.

The song choices are perfect material to relax with and contemplate life, the universe and everything to.

They may be diverse and seem slightly out of context to what people may expect from this veteran singer, but given a chance everyone will find a favourite song hidden amongst the many gems featured here.
©FAMEMAGAZINE.co.uk