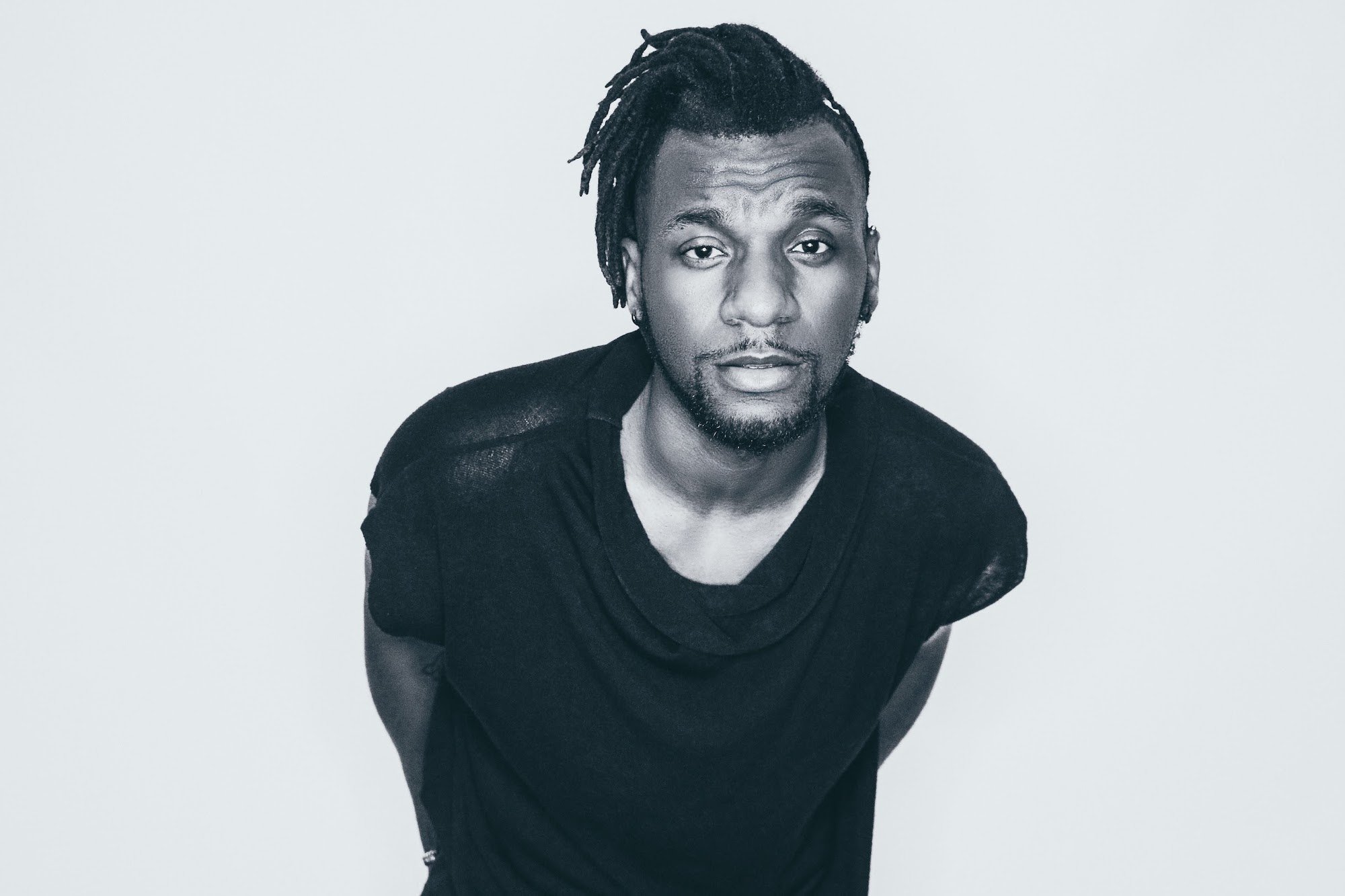 The debut single from the album, Paper Crane, is a masterful example of the subtle and distinctive soundscapes Revel Day is known for. His undeniable talents are none more obvious than on the stand out track Stockholm featuring Jobii. With 300,000 streams on Spotify alone this sizzling track is hitting home with listeners the world over. Combining traditional hip-hop infused beats with pop vocals, Dance for You is yet another example of the remarkable talents of Revel Day. Amping up the pop stylings on the penultimate Still Fly, the charming narrative shines amongst the vibrant and youthful beats.

“Paper is so special. We’ve all interacted with it, felt its strength and its weakness. Paper has held our secrets, and kept us company since our childhood. Love is the same.” Revel Day shared, “when I thought about that really, their similar fragility and flexibility moved me to song. This album mimics much of that mental revelation. This music celebrates the beauty, the tears, and the narrative of love. We all know that every story starts, on a piece of paper.”

Having spent the last 11 years singing professionally, Revel Day has had the opportunity to sing alongside chart topping artists such as Pharrell, Andy Grammer, and Stevie Wonder. Steadily gaining fans along his way, his latest album, Paper Love, has already amassed over 915,000 streams collectively since its release. With unmistakable talent and a voice that could melt the coldest of hearts it is clear to see that Revel Day has a career filled with nothing but success ahead of him.