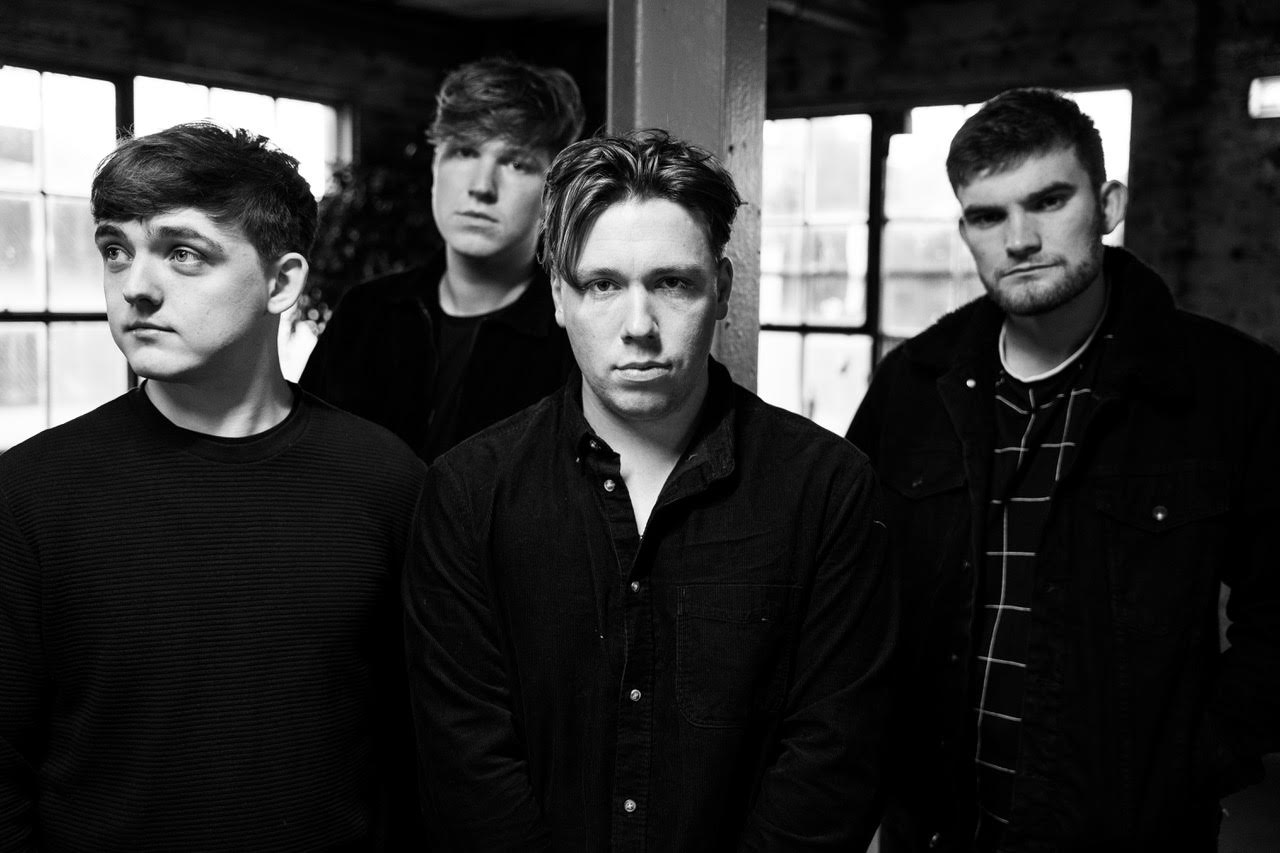 Edinburgh based indie rockers Retro Video Club have returned after a 2-year hiatus with their full throttle fuzzy guitar driven single, Checkmate, a fast-paced retrospective on the group’s younger days.

Distorted, heavy hitting drum beats, and a vocal melody that offers a side of flair, Checkmate is as bustling and explosive as the 4-pieces entry into the music scene was back in 2017. Retro Video Club use the new track as a way to look back on their past, as lead singer Liam Allison laments at the end of the chorus how “we’re still holding on to when we were young.”

“Checkmate is a song about reflecting on your high school days & how the passing of time changes everything.” explains Liam, who along with Sam McGill, Michael Ward and Kieran Burt make up the alternative group. “It’s facing reality, realising you need to start growing up because life is starting to get serious. It’s ultimately life putting you in Checkmate, but you refusing to accept the game is over.”

The first single taken from their new EP to be released this year, Retro Video Club have established themselves as part of Scotland’s new wave of rockers, having already shared stages with The Libertines and sold-out Edinburgh Assembly Rooms. Now announcing more gigs at Glasgow’s SWG3 Studio Warehouse, the band is ready to use Checkmate to return to the spotlight.