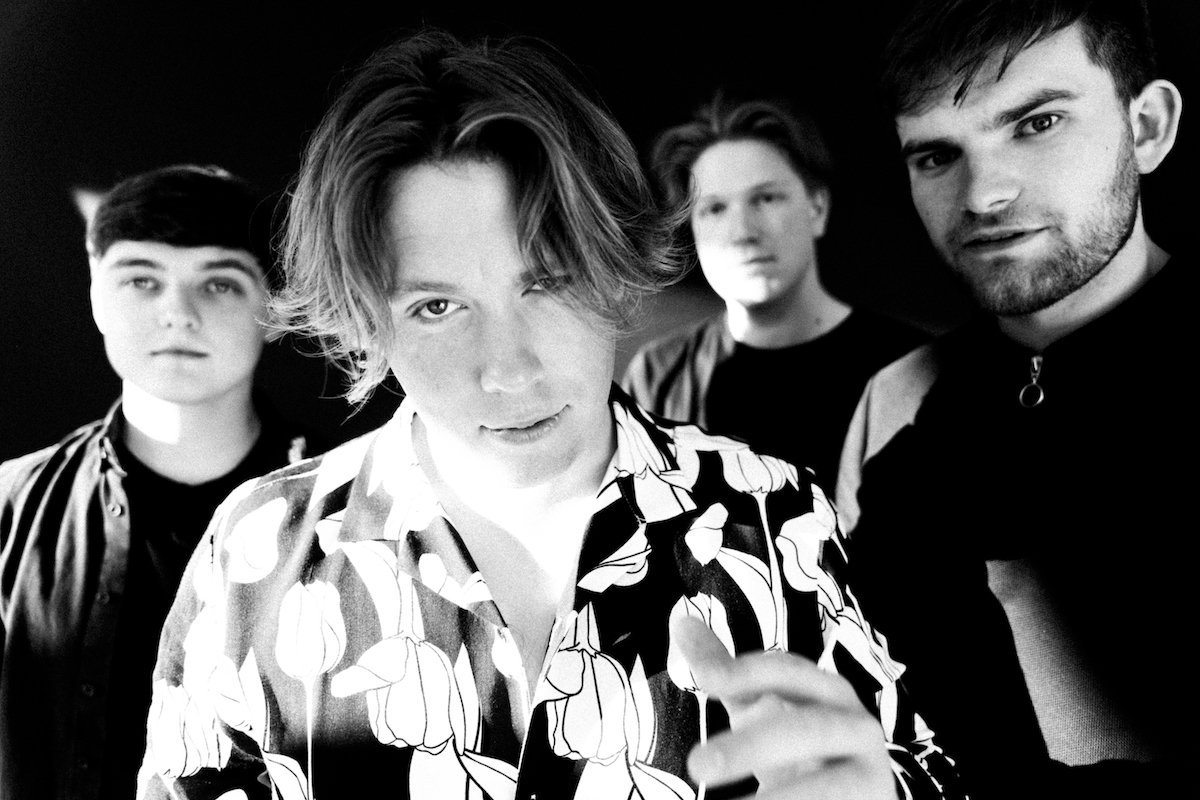 After a series of high-octane indie-rock anthems, the four-piece Retro Video Club have returned with more energy than ever seen before. Disaster, their latest single, is the third taken from a larger group of songs later this year.

Between the crashing punk rock guitars and the heavy drum fills, this newest track showcases the band’s colossal new sound, ready and waiting for the reopening of more live events to show off what they’re capable of. Led by Liam Allison’s crackling radio-style vocals, the Scottish group turn the attention of their songwriting towards what it’s like to finish something important, and the journey of getting there.

“Disaster is a song about the thrill of the chase and the chaos that ensues when you reach the finish line.” Says the band, who are ready to bring this new track to stage later this year at Glasgow’s SWG3. “We’re just freer and the songs are more interesting because of it. I’ve always stressed we just write pop songs and just dress them up as an indie rock outfit.”

Initially bursting onto the scene in 2017 with fast-paced and modern rock tracks, Retro Video Club have since refined their style to combine catchy pop melodies with their infamous indie swagger. Preparing to support The Kooks on their UK tour next year, Disaster is the band’s next step of musical development.