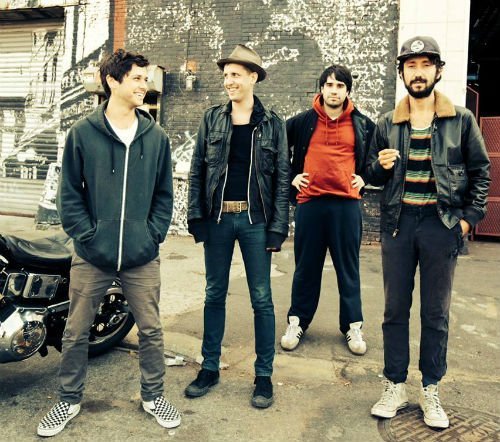 Can you talk a bit about your new EP Oceanside released on Julian Casablancas’ Cult Records?

It was great working with Tim Wheeler to make the record. The music and vibe are stylistically where I wanna be. I’m also having a good time being part of Cult and in a band.

What did you think of your gig at the Mercury Lounge in NY?

It was a good night. There was a lot of energy in the room. Plus, I got to play bass with my other band Lolawolf, which was a new experience for me. 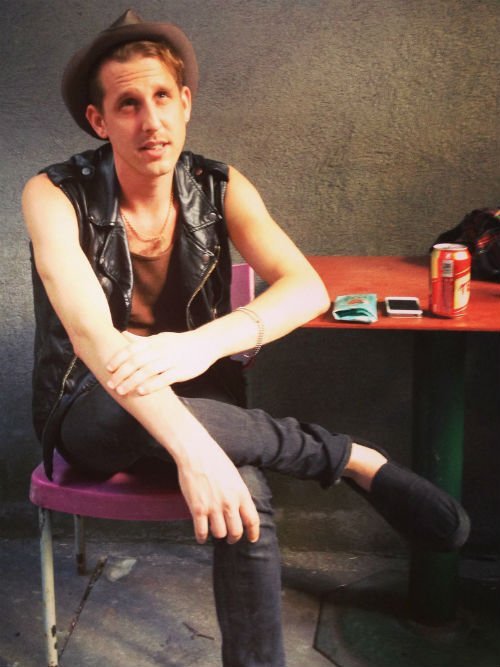 How important was it to meet Tim Wheeler of Ash?

Tim is a close friend and has been very supportive of my music. I’m glad we finally had a chance to make a record together. And we also got to tour in the States with Ash, which was great.

I’ve been playing in bands since I was 17, but I really got going when I moved to New York around 2002 and began to develop as a songwriter.

Making records that you don’t think anyone is going to listen to and running out of money. 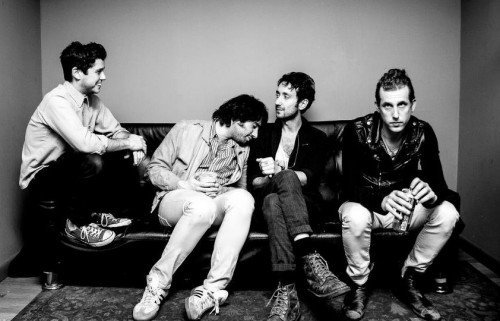 What are your fondest musical memories in your neighbourhood?

I’m feeling best about the present – I’m part of a community of friends and artists, most of whom are based in Brooklyn where I live.

What can we expect from your gig at Shacklewell Arms on November 13?

It’s the band’s first show in the UK so I’m not really sure what to expect. We’ll play the songs from the new EP as well as a bunch of other songs I recorded with Tim that recently came out on a Uk label called Radar. Our guitarist Emiliano will probably steal the show with his fierce solos and good looks. Then our band will play a set with Lolawolf, which is fronted by Zoe Kravitz.