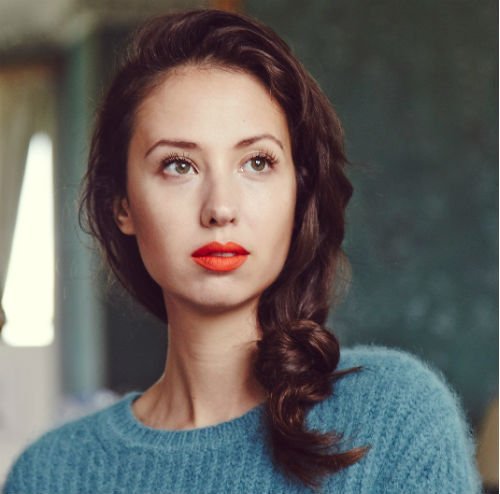 The Anglo-Norwegian composer, singer/songwriter Sasha Siem shares another superb remix of her complex and emotional single My Friend’, out now via Blue Plum Records. Following the remix by London duo Cloud Boat, here’s Susanne Sundfør’s rework of the track.

‘My Friend’ was produced by Valgeir Sigurðsson (Sigur Ros, Bjork, Bonnie Prince Billy, Feist) and the remix bundle is available from iTunes on December 21. It precedes a debut album which is due in early 2015.