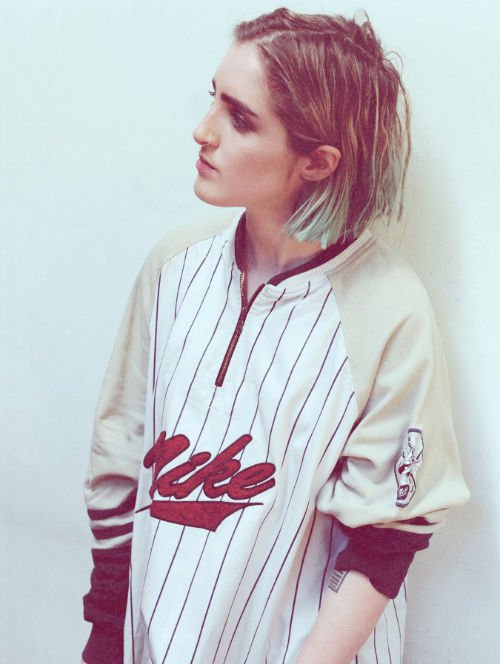 London-based performer/producer, Shura, shares the first remix of her sultry tune, ‘Just Once’, via exciting new duo Honne (whose debut single, ‘Warm On A Cold Night’ will be released via Super Recordings on September 1). Shura sings…”If you get my name wrong / I won’t get pissed off / ‘Cos I wish I was somebody else”…

‘Just Once’ follows up the her splendid debut track ‘Touch’, a snapshot of a relationship which isn’t working, and imagines being swept up with someone new, where you can be whoever you want to be…And if that was not enough…She’s also just remixed Jessie Ware’s new single, ‘Say You Love Me’.