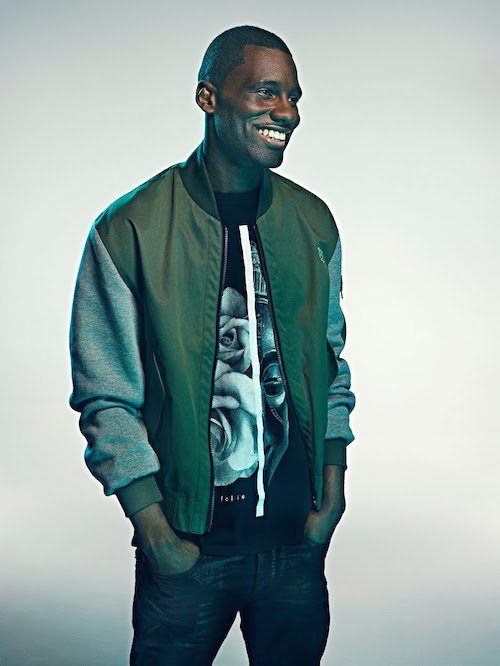 Jermaine Scott aka “the new don of UK hip hop” Wretch 32, has teamed up with the mysterious Swiss production team Nora En Pure to create a stunner of a remix, of his ‘6 Words’, released 16.11.14 on Ministry of Sound Recordings.