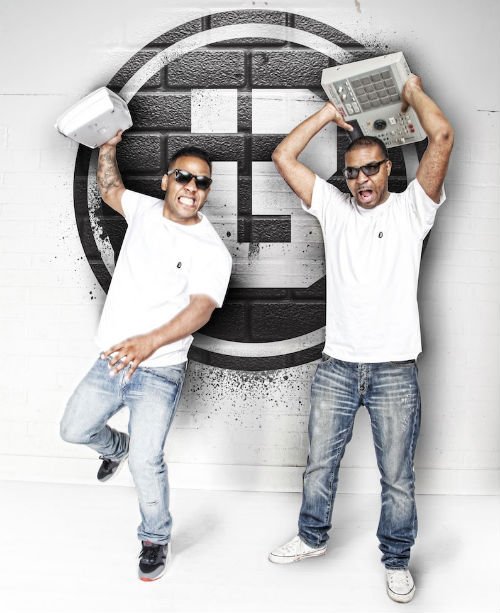 iLL BLU AKA Darius and James explain “We knew we had something special when we finished the track. We wanted to stay true to the incredible vibe of the orginal version but put our iLL BLU spin on it. Consequently, Abel liked it and has endorsed this version to be the only official remix.

We were honored as we have both been huge fans of The Weeknd since House of Balloons dropped in 2011. We are also excited to get this exposure and connect with this new audience. It is great that so many new people will get to hear the iLL BLU sound since he has such a large and diverse range of fans.”

If that was not enough check out their remix of Jessie J x Ariana Grande x Nicki Minaj ‘Bang Band’ ….