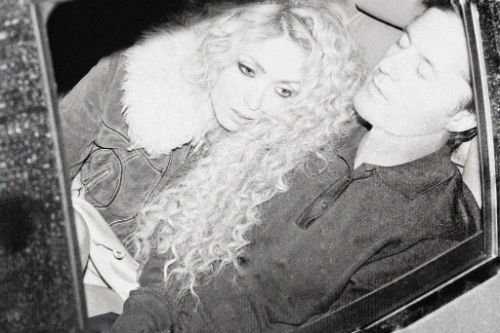 VOLUME UP! The Ting Tings – Katie White and Jules de Martino – deliver this exquisite remix, courtesy of Parisian electronic band The Penelopes, of ‘Do It Again’ (out November 3rd). The shiningly modern disco number is taken from their new album ‘Super Critical’ released on October 27th on Finca Records via PIAS.


Jules explains: “‘Do It Again’ is about the need to do something wrong again, and not being lazy, needing to lighten up, stop the paralysis of criticism, just doing anything that makes you feel good...”

Here’s the stylish video to ‘Wrong Club’ (out now), filmed in an old warehouse in Paris by French/Italian fashion director, Lisa Paclet.