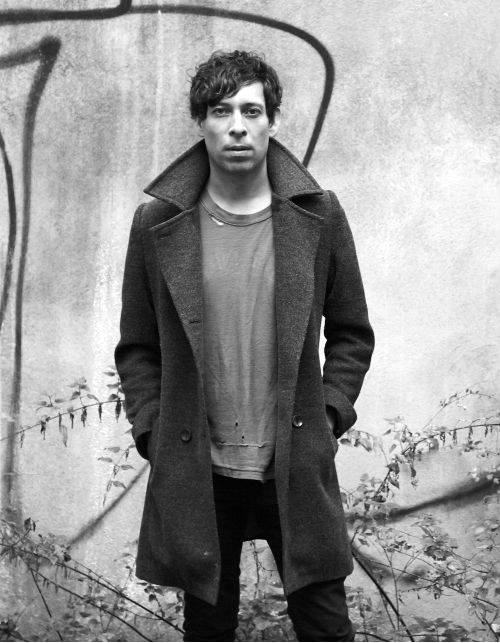 Luis Vasquez, a.k.a. The Soft Moon, “felt the urge to express [himself]” and returns with ‘Deeper’, his most emotional record yet, released via Captured Tracks on March 31st. Now he shares this sensational remix by Trentemøller of lead track ‘Black’.

A darkly industrial & bass infused tune, which is “innovation, mantra, and darkness” says Vasquez, giving him “a sense of confidence to move forward in my everyday life.”

Speaking about the remix, Trentmøller mentions: ‘I really dig The Soft Moon, always an inspiration! From the original, I only used the vocal bit and the a bit of the noisey synth and around that I built a new soundscape with bass, guitars, a drum machine and my brand new purchase, a really old vintage monophonic synth from ’74!’


On working with producer Maurizio Baggio, for ‘Deeper’, Vasquez explains: “I’ve never worked so closely with someone before. Working with Maurizio felt right and I completely opened up to him during the entire process. I finally felt the urge to express myself more verbally with this record and I was able to focus more on songwriting rather than just experimenting with soundscapes.”