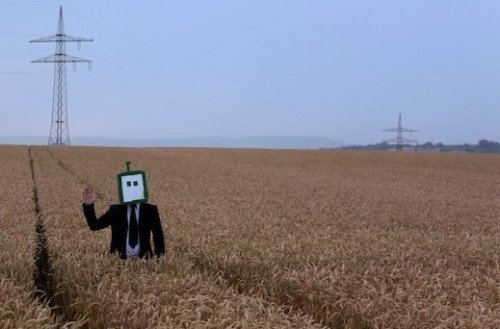 Shit Robot (the exciting project by Marcus Lambkin) is set to release a four-track ‘Do It (Right)’ digital remix EP, out now via DFA Records/PIAS. The EP includes splendid remixes from Lord of the Isles, Bareskin and hip-house hero Lidell Townsell, who features on the original track. Here’s Townsell’s surprising remix…


Lambkin reveals: “One of the greatest things about making this record was getting to work with Lidell Townsell. He’s such a great and positive guy. I’ve been a big fan for the longest time. “Nu-Nu” was a huge record for me and all my friends back in ’92. He doesn’t usually sing on other people’s records, so this was a huge honor for me.”

Watch this funky video for Shit Robot’s ‘Do That Dance’ featuring Nancy Whang, taken from is rather great album, ‘We Got A Love’ released in March on DFA Records featuring DFA’s Nancy Whang, Museum of Love, and Luke Jenner, Lidell Townsell and Australian singer Holly Backler.