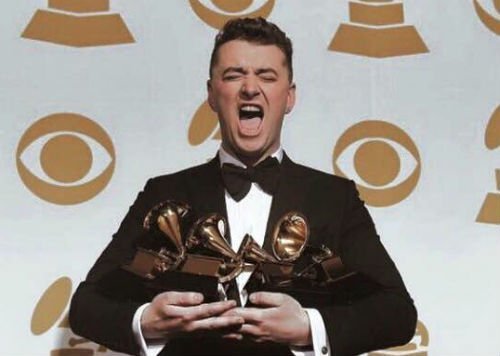 Fresh off his incredible night (“Just woke up, still drunk haha and I keep spontaneously crying. I can’t believe what happened..”) at this year’s Grammy Awards, where he scooped up four trophies, Sam Smith reveals this slick & upbeat rework of his massive single ‘Lay Me Down’, by UK dance music producer and DJ, Paul Woolford (aka Special Request and Bobby Peru).

‘Lay Me Down’ is released on 15th March via Capitol Records.

The stunningly sweet video, directed by Ryan Hope and shot in a South-East London church, shows Sam standing at the head of a church for a funeral service, as the chorus approaches the camera pans to the back of the church and the setting becomes a wedding as Sam is getting married before finally closing as Sam sits, alone with his words in the empty pews… 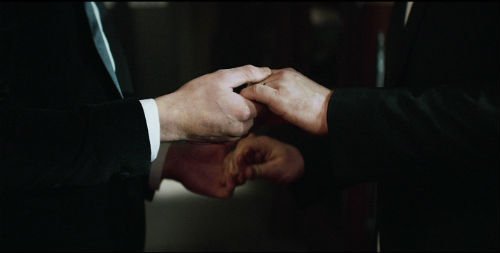 Sam released over two years ago, an amazing stripped-back, acoustic video of “Lay Me Down”, for the new heartfelt version of the track he went back into the studio with producers Jimmy Napes and Steve Fitzmaurice.

He will return to the UK in March to embark on another sold out UK tour, culminating in three back to back shows at London’s O2 Brixton Academy.