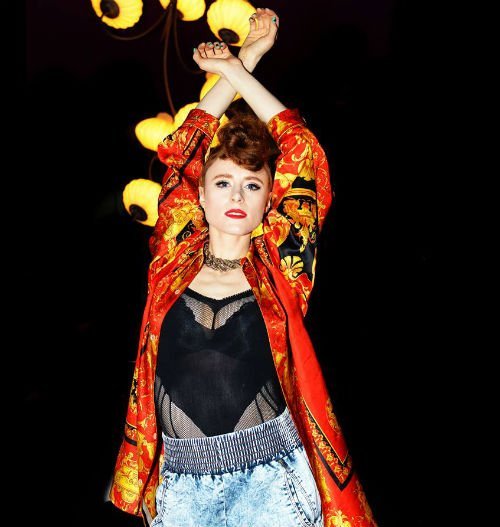 Excitingly ambitious Canadian singer and multi-instrumentalist, Kiesza, unveils this clever remix by Aka Orange of her new massive single ‘Sound Of A Woman’, released on 10th May via Virgin EMI Records.

Meanwhile in other news…Kiesza, has been working with Joey Bada$$, Diplo, Skrillex and Missy Elliott for a new track for the latest DreamWorks’ Home soundtrack. And she also wrote ‘Feel The Light’ for Jennifer Lopez – due for release later this month. 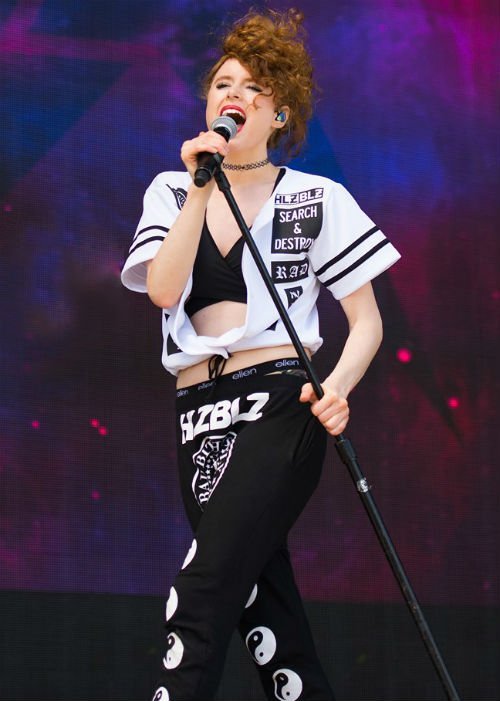 PRE-ORDER THE AKA REMIX NOW ON iTUNES.